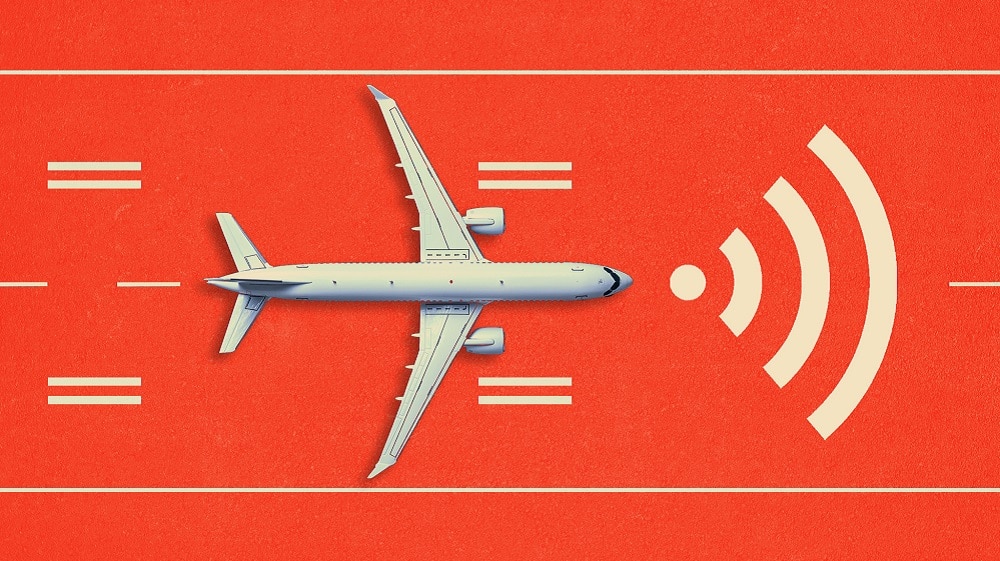 In order to provide passengers with more in-flight entertainment options, Pakistan International Airlines (PIA) has decided to equip its aircraft fleet with the facility of the internet.

According to details, the national flag carrier has sought quotations from companies specializing in installing Wi-Fi devices in aircraft on the directives of Federal Aviation Minister, Khawaja Saad Rafique.

Initially, the Wi-Fi devices will be installed on 10 Boeing 777s and 14 Airbus A-320s. The rest of the fleet will get the internet facility later.

In a separate development from earlier this month, it was reported that PIA is looking to induct more wide-body aircraft into its fleet to increase the number of flights on its international routes.

Without specifying the variants, the reports claimed that PIA is eying Airbus A-330 and Boeing 787 aircraft. The reports added that the airline will procure three wide-body jets during Q1 of 2023 and a tender in this regard will be floated in the coming weeks.