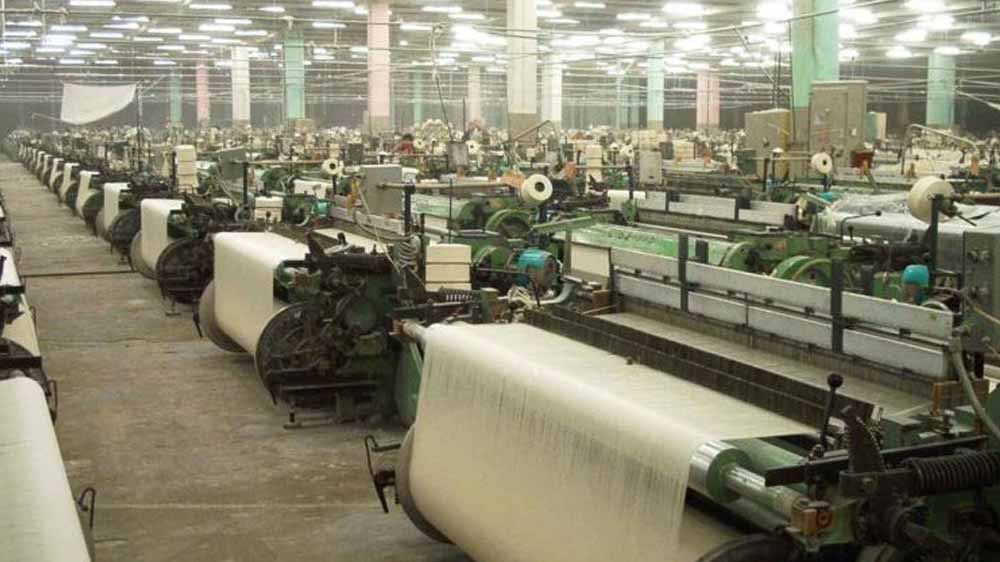 The Ministry of Commerce has written a letter to the Ministry of Energy demanding the implementation of the gas and electricity subsidy. Its approval was given by the cabinet recently to five export-based sectors.

The Federal Cabinet had recently approved subsidized gas and electricity price for five export sectors. It was decided that electricity and gas would be provided at 9 cents per kilowatt and $9 per MMBtu to these sectors, respectively.

Under the approval, the new prices for the regasified liquefied natural gas (RLNG) are applicable from 1 July, whereas the electricity rate will be from 1 August till the end of FY23. The government had allocated a subsidy of Rs. 40 billion for gas and Rs. 20 billion for electricity in the federal budget and with the approval of the cabinet it has been granted to the five sectors.

Previously, the ECC of the cabinet had approved these regionally competitive energy rates for five export-oriented sectors for FY23. According to the proposal, the subsidized rate would be provided to five export-based sectors to make the exports competitive in the international market.