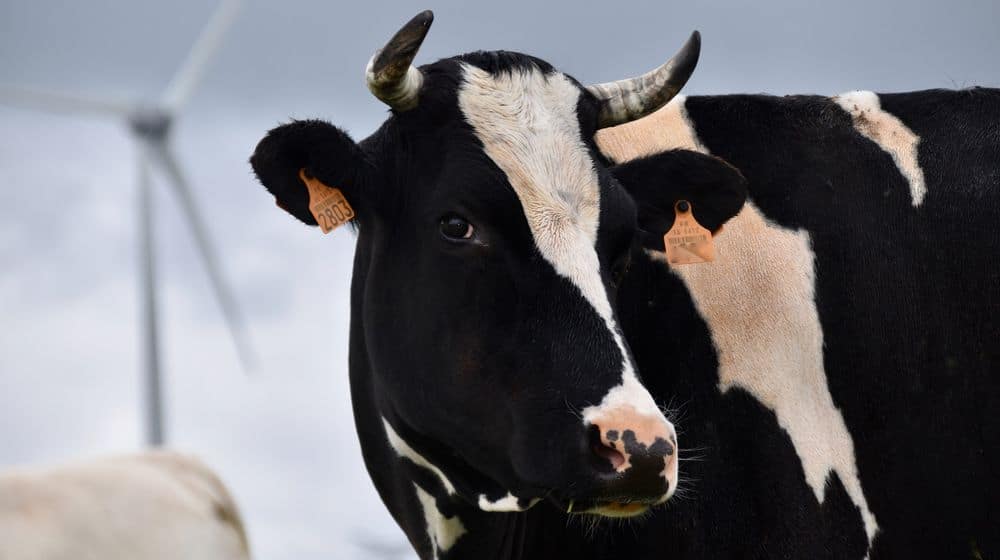 The former Deputy Chief Minister (CM) of Gujrat, Nitin Patel, was attacked by a charging cow during the Bharatiya Janata Party’s Tiranga Yatra rally in Gujrat on Saturday and sustained a small fracture in his left leg.

Patel was leading the rally in the Kadi town of Mehsana district when a cow charged at him.

He said that the walk had almost 2,000 participants who had covered nearly 70 percent of the distance when the “cow suddenly came running”.

The incident was posted in a video that was tweeted by National Convener, Saral Patel, which shows the former Deputy CM visibly carrying the Indian flag while surrounded by a large crowd.

A group of people carrying Indian flags can be seen rushing to Patel’s aid after he was hit by the cow.

He was quickly taken to the hospital, where testing revealed a small fracture in his left leg. Patel revealed later that his doctors have advised him to rest for 20-25 days.

Another tweet by Gujarat Aam Aadmi Party (AAP) representative, Dr. Tohid Alam Khan, showed images of Patel with his left leg bandages, sitting in a wheelchair with bandages, and being helped by security personnel.

He is former Dy. CM @Nitinbhai_Patel today he got injured by a running cow. May Allah grant him speedy recovery.

Questions that come to my mind

A herd of cattle is said to have entered the parade and caused the disturbance in which other people were also thrown to the ground.