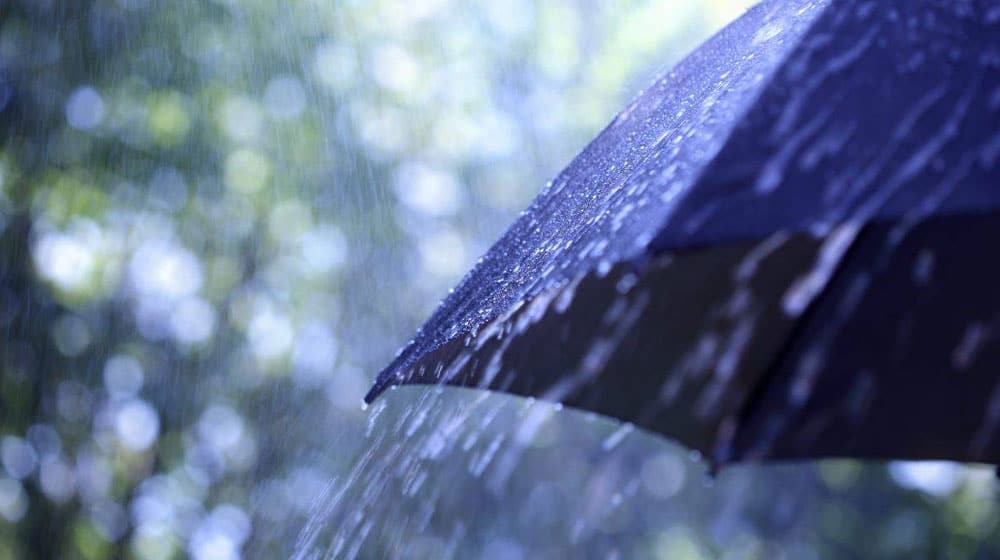 A resident of Karachi has discovered a way to harvest rainwater harvesting that helps to conserve millions of gallons of rainwater by siphoning it into multiple groundwater wells, particularly during the ongoing monsoon rains.

Muhammad Amaan Kakakhel claims that this technique is a successfully implemented conservation system around the world and can be used to minimize the shortage of water and flood-induced destruction due to the heavy rains in Pakistan.

He disclosed that he has been using this rain harvesting technique for over five years, and his welfare society has been operating around 32 projects that have saved over 200 million gallons of water in the city this year.

Kakakhel described Karachi as a concrete jungle of roads and buildings and said that the structures are constantly soaking up water from the soil whereas the rainwater is not absorbed because of the cemented surfaces, and this depletes the groundwater.

Explaining the technique, he said that the rainwater that collects on the roads is drained through pipes into the wells, after which it passes through multiple layers of clay, stones, rock, and sand in the soil and eventually becomes part of the groundwater.

Kakakhel highlighted that slums are often inundated by rainwater, which is why the water from these areas is also siphoned into the groundwater wells using this technique.

He also mentioned that Karachi’s current groundwater level is below 300 feet and added that this technique can raise that level.

Kakakhel also detailed the process of the filtration of contaminated rainwater and said that it is filtered when it passes through the filter layered with sand and gravel before it enters the wells.

He further revealed that his team is in touch with the Secretaries of the Government of Balochistan, the Overseas-Pakistani Water Resource Experts, Civil Engineers, Hydrologists, Researchers, and other stakeholders of the system for the expansion of this initiative.