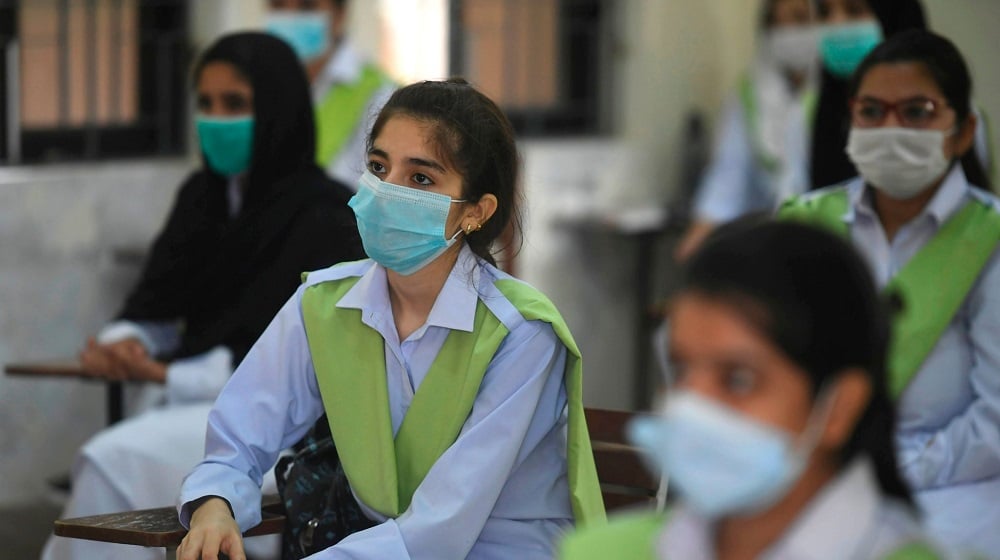 The Sindh government has decided to abolish the requirement of submitting a domicile and permanent residency certificate (PRC) at the time of admission to intermediate.

According to an official notification issued by Directorate General Colleges Sindh, students are no longer required to provide domicile and PRC while applying for admission to intermediate.

All colleges have been directed to ensure compliance with the latest directives and facilitate the students seeking admission to intermediate, the notification added.

It must be noted here that government colleges in Sindh, until now, required applicants to submit several documents at the time of admission, such as domicile and PRC, among others.

Public sector universities in Sindh still require applicants to furnish domicile and PRC along with other documents at the time of submitting applications for admission.

This strange requirement used to create a lot of problems for students who wanted to apply to government colleges but did not have Sindh’s domicile and permanent address of Sindh.

Those who want to apply to public universities in the province still have to pass through these rigmaroles until the provincial government abolishes this requirement at the university level as well.