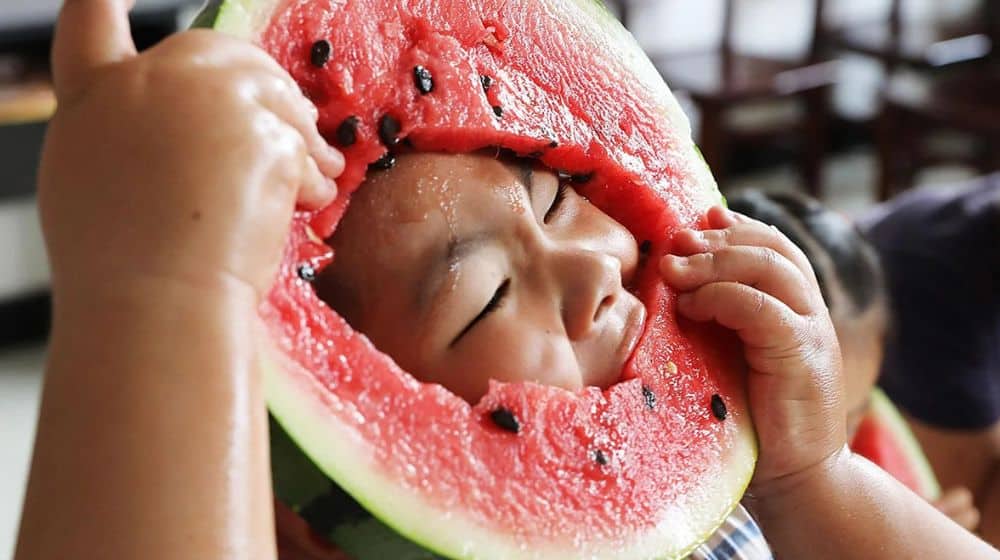 A new study has claimed that watermelons 6,000 years ago could potentially kill the person who consumed them, due to their pungent and bitter taste.

The research study was published in the journal, Molecular Biology and Evolution.

The study maintained that the ancestors only ate the seeds of the fruit and discarded its red part, as it was inedible.

The researchers examined ancient seeds of the fruit, and their genome study showed that the fruit was pungent and sour in the prehistoric era.

A researcher at Kew Gardens, Dr. Oscar Alejandro Perez Escobar, detailed that consuming the watermelon was not just “unpleasant”, but a person could potentially lose his/her life in doing so.

The study of the seed further displayed that the particular species of the watermelon belonged to West Africa.

Meanwhile, scientists claimed that the fruit lost its bitter taster after it was domesticated and it is to be noted that plants and fruit may lose some of their characteristics during the process.

The crops will also be adversely affected by heatwaves and wildfires brought on by climate change in the future. About watermelon’s economic significance, Dr. Escobar mentioned that it was a multi-million dollar crop.