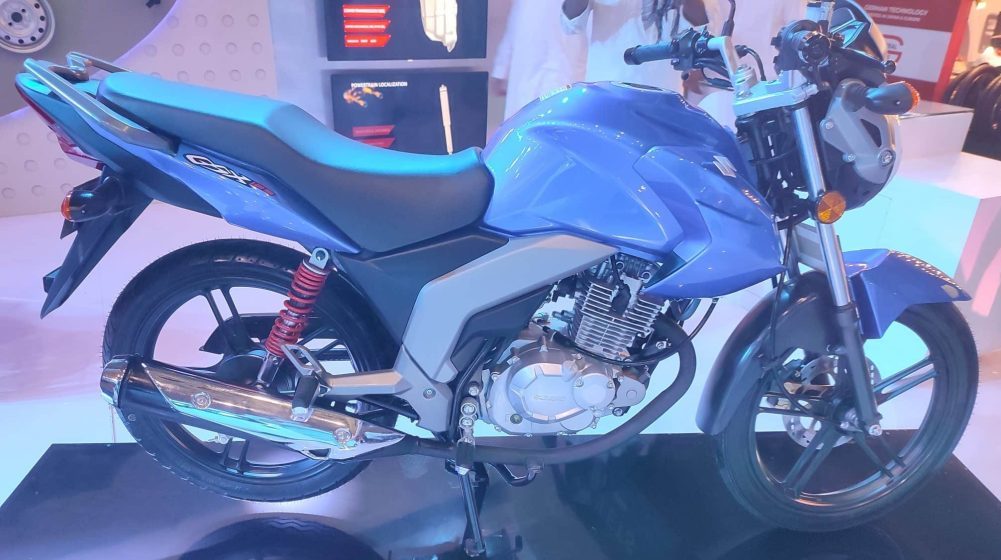 Pak Suzuki Motor Company (PSMC) recently revealed the GSX125 at the 2022 Pakistan Auto Show (PAS) to a warm reception. After the discontinuation of GS150SE, market speculations said that the company may replace it with GSX125.

A company representative at the event told ProPakistani that the bike is just a display unit and that its launch date is not yet final. However, a recent report from Horsepower Pakistan suggests that PSMC will launch its new bike next month.

The report highlights that the tentative launch timeline for the bike is late September, although the automaker is yet to reveal an official date. 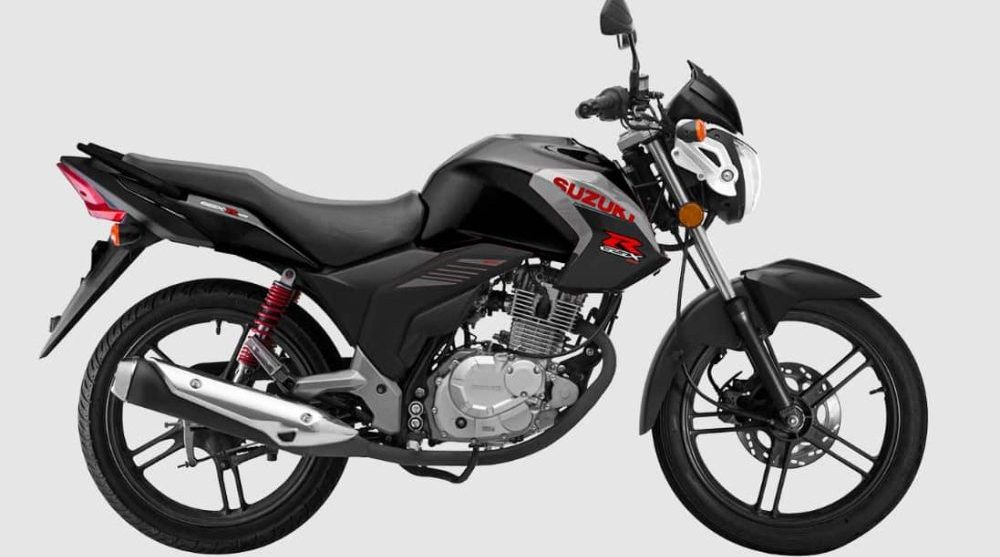 GSX 125 will compete with Yamaha YBR125 and Honda CB125F. Unlike the GS150SE (which it will likely replace), GSX 125 has a sleek and modern-looking design with sharp-looking alloy wheels, a sporty stance, and aggressive street-bike styling.

It has a 125cc single-cylinder air-cooled petrol engine that makes 10.45 horsepower (hp) and 9.2 Newton-meters (Nm) of torque. It has a curb weight of 126 kilograms and a fuel economy of 42 kilometers per liter, as observed by various international bike reviewers. It has a 5-speed constant-mesh transmission with a return shift pattern.

The bike has a dual-piston caliper disc brake at the front and a conventional drum brake outback. In terms of suspension, it has dual inverted fork-tubes upfront and spring-loaded shock absorbers at the back.

Since the display bike was a CBU, it is expected that the company will either launch it in the distant future as a locally assembled bike, or as a CBU in the near future. In the latter case, we suspect that GSX 125 will cost between Rs. 350,000 and Rs. 380,000 after import duties and taxes.