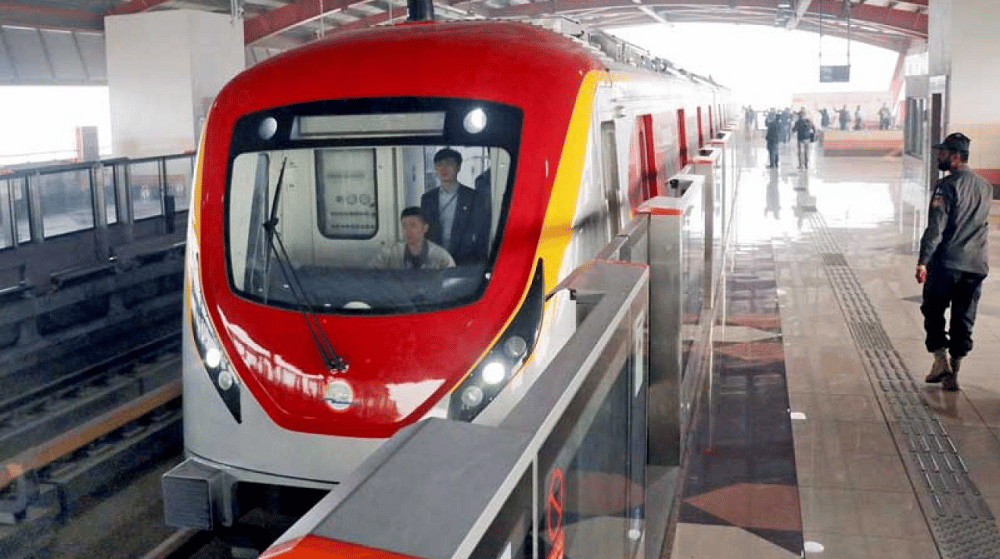 Punjab Mass Transit Authority (PMTA) General Manager (Operation), Ozair Shah, told the media that shifting OLMT to renewable energy is the only viable solution amid soaring electricity rates. He added that the transition could help the government save Rs. 1.9 billion.

Ozair added that the government is considering various plans to move OLMT to solar power. The department is currently weighing the pros and cons of each plan to implement the most viable transition strategy, he added.

One of the plans is to build a solar plant with capacity of 50MW or 70MW. The solar plant will activate a mechanism of input to output through WeLink to power up OLMT instead of using traditional electricity apparatus.

Its track spans 27.1 kilometers and consists of 26 stations. According to details, 27 trains traverse the track, catering to 245,000 passengers daily. PMTA claimed that, since the mobilization of OLMT, its total passenger count has exceeded 20 million.

The authority now seeks to expand the service while ensuring a sustainable lifeline in the form of solar power.