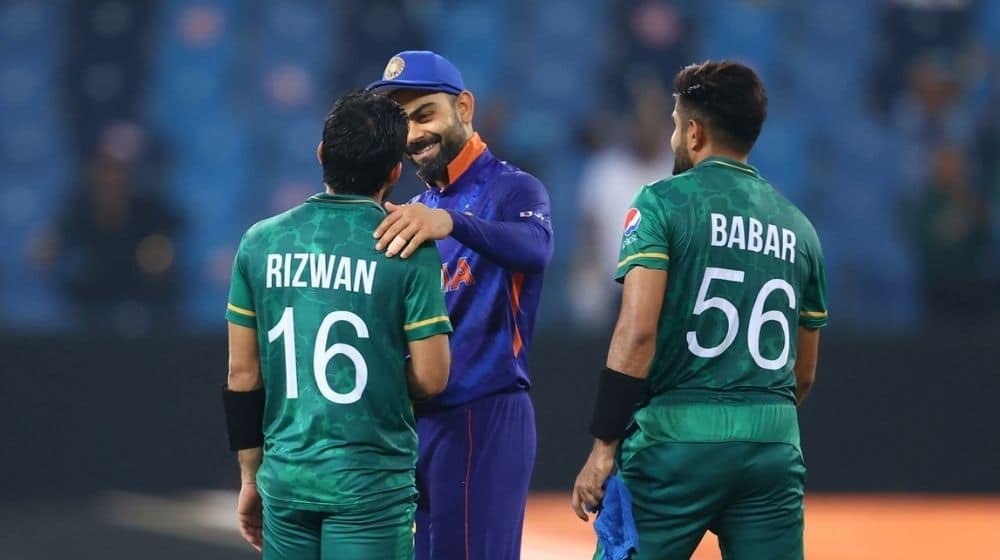 The first batch of tickets for the high-profile contest between India and Pakistan in Asia Cup 2022 have been sold out within hours after going up for sale. The second batch of tickets will be on sale soon.

Pakistan and India are to lock horns on 28 August in Asia’s biggest cricketing battle in UAE. Since the announcement of the schedule for the Asia Cup 2022, fans have kept their eyes peeled to grab the coveted seats for the event.

The hype surrounding the Pakistan-India rivalry in cricket is matchless which is evident from the time it took to sell out all the available tickets in no time. The fans are now eagerly waiting for the second batch to go online. According to the reports, the remaining tickets will be released online soon.

Asia Cup 2022 is to be played in the United Arab Emirates from 27 August to 11 September.