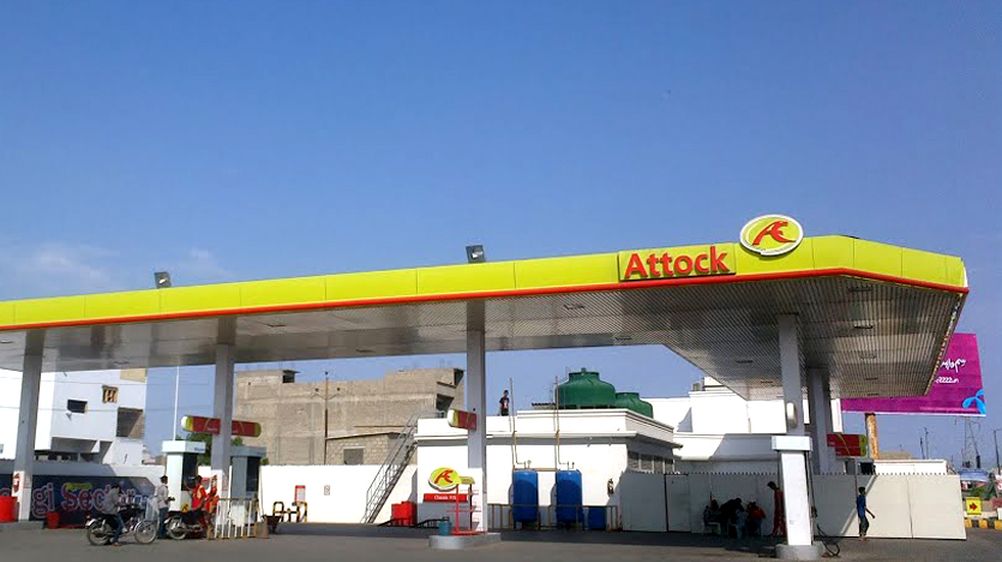 Attock Petroleum Limited (APL) has announced its highest ever annual profit after tax of Rs. 18.5 billion for the period that ended on June 30, the financial year 2021-2022.

On a wider scale, gross profits increased by 311 percent to Rs. 41 billion from Rs. 9.98 billion during the period in review.

APL’s financing cost was reported at Rs. 1.58 billion as compared to Rs. 1.418 billion in FY21. The company also declared a final cash dividend of Rs. 30 per share and also announced 25 percent bonus shares.