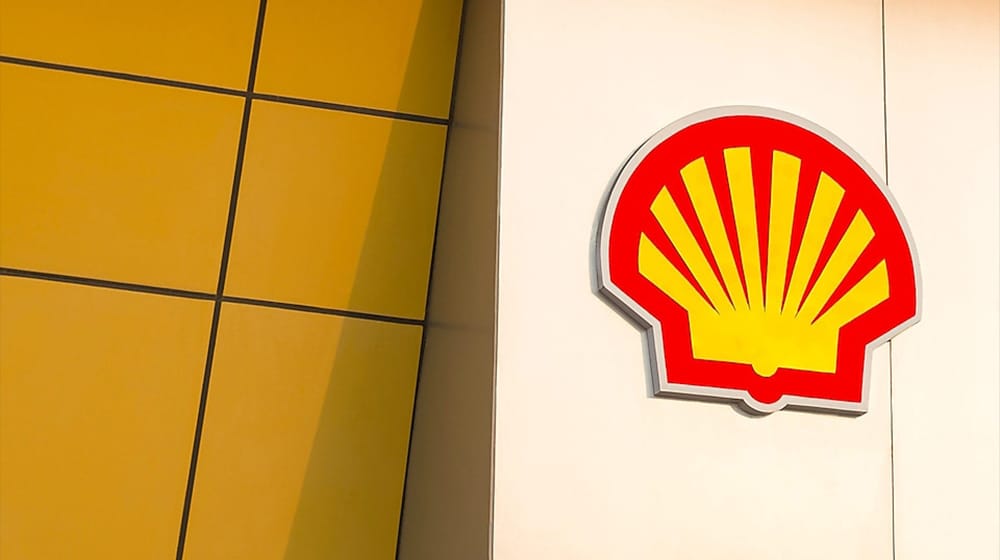 The Board of Directors of Shell Pakistan Limited (SPL) announced the Company’s half-year results on August 17th, 2022.  The Company posted a profit after tax of PKR 7,469 million compared to the profit of PKR 2,153 million made in the same period last year.

The encouraging turnaround is mainly driven by improved business performance focusing on strategic priorities such as differentiated fuels and lubricants, the positive change in pricing formula to pricing agency S&P Global Platts’ indexes by the government, and safe and efficient fuel operations.

During this period, the Mobility business launched 13 new retail sites which will help deliver increased volume. Shell V-Power remains the market leader in the premium fuels category. Through successful dialogue with the government, Shell will see the expansion of its network in Punjab, which will help the Company grow.

Furthermore, the Company authored a book on Road Safety titled “Once upon a Road” with the aim of driving the behaviors in keeping roads safer in Pakistan. The book will be part of the Care Foundation school curriculum for sixth grade across Pakistan.

After due consideration, SPL has decided that it is no longer commercially viable to continue with its aviation business in Pakistan.

Shell Pakistan remains committed to continuing all its other businesses and operations in Pakistan, which remain unaffected.  The Company will actively work to minimize the impact of current challenges and endeavor to capture opportunities to ensure the company plays a key role in developing Pakistan’s energy future.