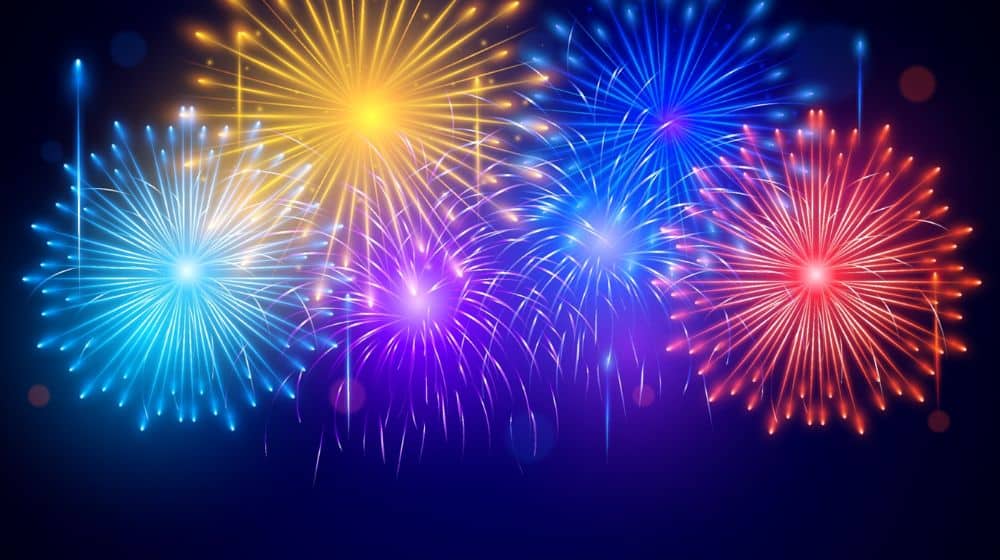 According to the details, eight teams from around the world, including a Pakistani team led by Shahid Mahmood Butt, participated in the event and lit up Moscow’s skies with breathtaking fireworks.

Butt, who is also the CEO of the Allied Fireworks Company, remarked, “It is an honor to win a trophy for Pakistan at the international event,” and expressed gratitude to the Pakistani government for its support.

Pakistan Ambassador to Russia, Shafqat Ali Khan, presented a souvenir to Shahid Butt and commended the Pakistan team for using modern technology and creative artwork to put up a spectacular show of fireworks in front of the local audience

Ambassador Khan added that Pakistan’s recent success is evidence of its talent and competence, and mentioned that people-to-people exchanges create the strongest ties between the two nations.

The Pakistani embassy in Russia also tweeted about the achievement.