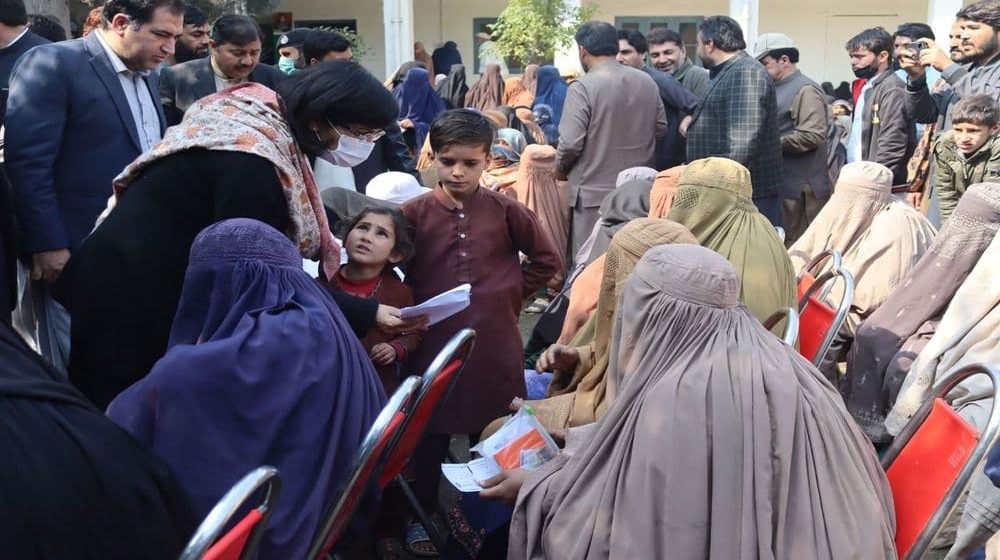 The Government of Punjab is going to roll out the Ehsaas Program across the province to provide relief to the people, under the directives of the Chairman of Pakistan Tehreek-e-Insaf (PTI), Imran Khan.

Ehsaas Program Chairperson, Dr. Sania Nishtar, presided over the inaugural meeting of the Ehsaas Program Committee on Tuesday and said that the program will help around 10 million low-income households buy ration at subsidized prices.

Speaking at the meeting, she announced that Ehsaas Desks are being set up in several districts and added that the provincial government is signing Memorandums of Understanding (MoUs) with the NADRA, the National Bank, and mobile service providers for the transparent registration of the program.

Dr. Sania Nishtar confirmed that the program would be initiated province-wide after the Punjab Cabinet accords approval for it.

She termed it a ‘successful initiative during the PTI’s federal government’ the success of which was recognized on a global scale, and it will now be implemented in Punjab in a similar manner.