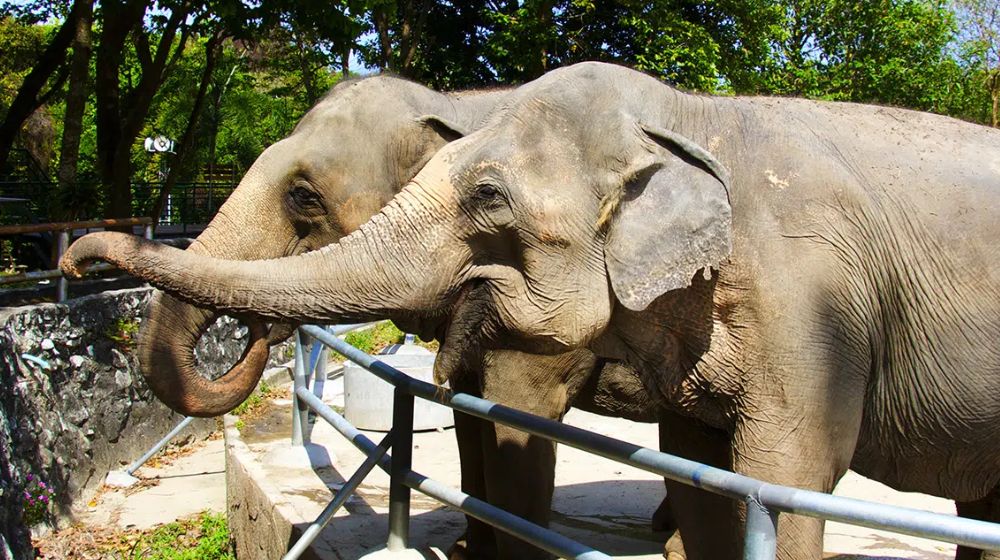 A team of veterinarians from FOUR PAWS International, a global animal welfare organization, commenced a series of surgeries on a couple of elephants at a zoo in Karachi on Wednesday.

An eight-member team of the organization reached Pakistan on Tuesday for the treatment, which involves a series of medical procedures including surgeries and treatment that will end on Friday.

ALSO READ
Why Do Youngsters Keep Getting Lost in Margalla Hills?

Renowned vet, Dr. Amir Khalil, who is leading the team comprising veterinarians, vet surgeons, and wildlife experts, detailed that another pair of elephants at a public park in Karachi will undergo medical treatment as well.

The FOUR PAWS team also intends to provide zoo caretakers in the city with guidelines for taking better care of the elephants.

During their visit to Karachi last year, vets from FOUR PAWS recommended a complicated surgery for the removal of an elephant’s damaged and infected tusk after medically examining four elephants. They also diagnosed a second elephant with dental issues and a foot problem.

In 2020, a team from FOUR PAWS led by Dr. Khalil treated ‘the world’s loneliest elephant’, Kaavan, at Islamabad Zoo, and moved him to Cambodia. Kaavan is currently thriving in an elephant sanctuary in Cambodia after spending nearly 35 years chained up in a miserable state in the Islamabad Zoo, where he also lost his companion in 2012.