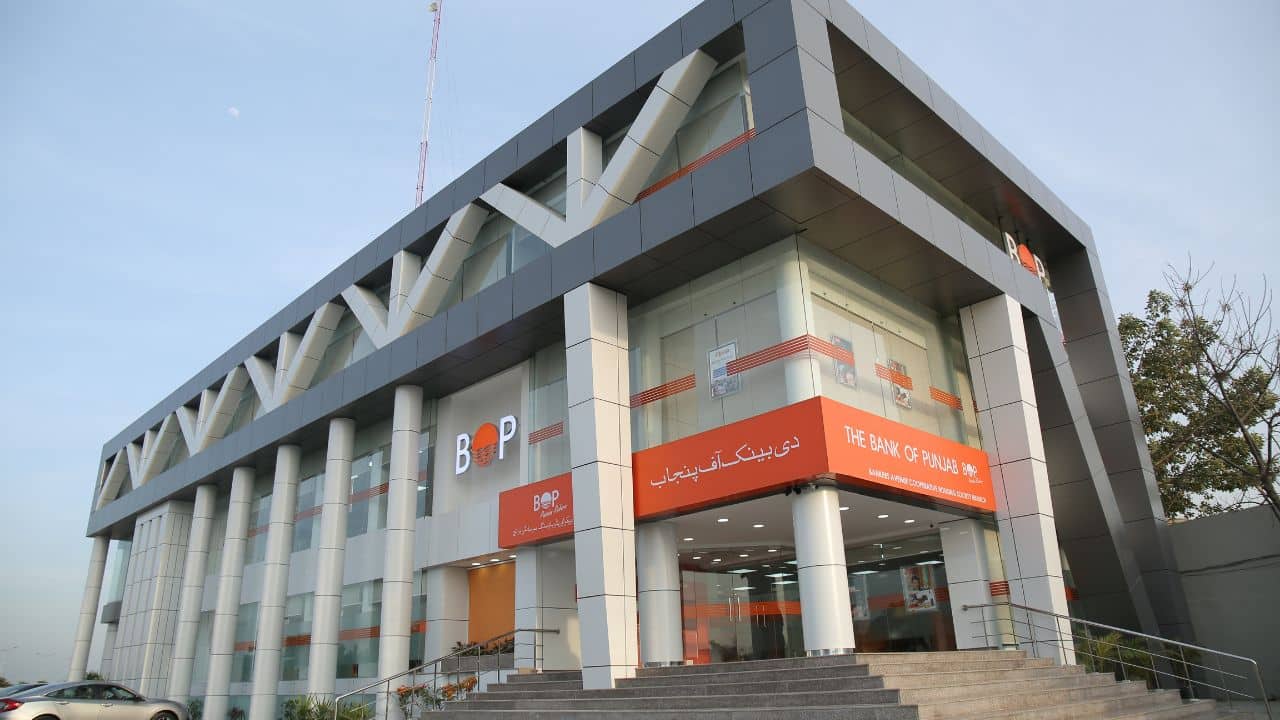 A meeting of the Board of Directors of The Bank of Punjab was held on August 17, 2022, to consider and approve the un-audited Financial Statements for the 1st half of year ended on June 30, 2022.

The Board reviewed Bank’s performance for 1st half of the year 2022 and noted with satisfaction that all financial indicators are well aligned with Bank’s strategic goals and current positive momentum shall lead the Bank to desired annual business targets.

The Bank has been assigned long-term entity rating of “AA+” by M/s PACRA with short-term rating being at the highest rank of “A1+”. The Bank currently has a network of 688 online branches (including 121 Taqwa Islamic Banking Branches and 16 sub-branches). Further, the Bank has a network of 669 ATMs providing 24/7 banking services to the customers.

Besides that, Bank is also offering Branchless Banking, Mobile Banking, Internet Banking and Cash Management services to its clients.