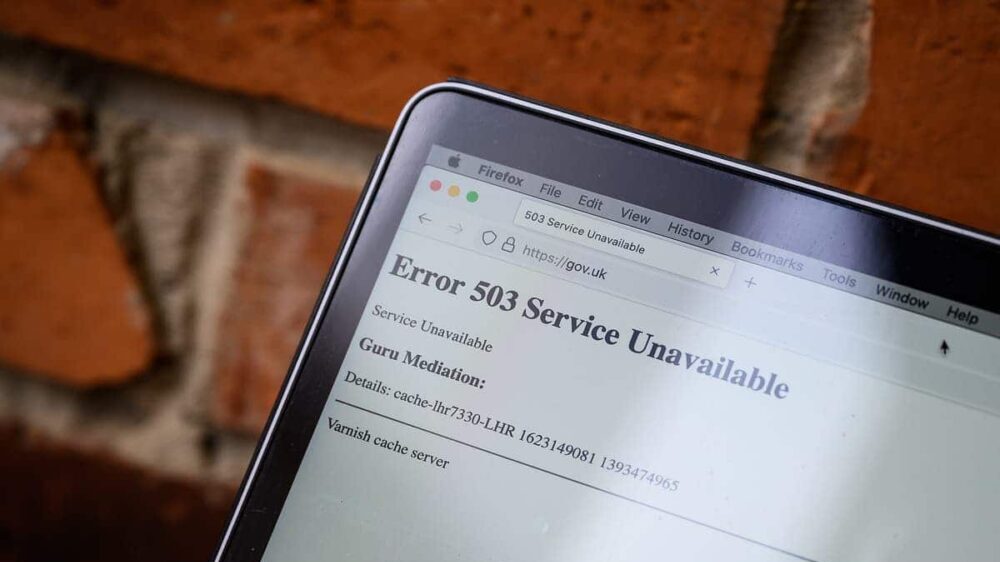 Update: PTA has stated that the technical fault in data networks that caused the internet outage in Pakistan has been resolved. All internet services in Pakistan have been restored to normal.

Internet blackout has gripped most parts of the country since morning, with the services of almost all of the major Internet Service Providers (ISPs) getting disrupted.

According to various social media accounts, the internet services of PTCL, Nayatel, Stormfiber, and Transworld as well as Ufone and Telenor remain suspended at the time of writing this article.

ALSO READ
Internet Goes Down in Most Parts of Pakistan [Update]

Meanwhile, the internet services of Jazz and Zong are patchy, with their users reporting periodic disruption in services as well. On the other hand, the corporate accounts of some ISPs are working fine as they have backup connectivity.

The internet outage started at around 7 AM today, just an hour or so before the commencement of official working hours. Almost all sectors of the economy rely heavily on the internet nowadays, particularly the banking sector whose stakeholders are unable to perform even a simple transaction.

On the other hand, the citizens have bombarded the helplines and complaint numbers of all ISPs. Some of the ISPs have switched off their helplines and stopped registering complaints.

Earlier today, the Pakistan Telecommunication Authority (PTA) confirmed that an issue has been reported in PTCL’s data networks between South and North which is causing internet connectivity issues. PTA is investigating the issue as well as closely monitoring the situation and will share further updates soon.