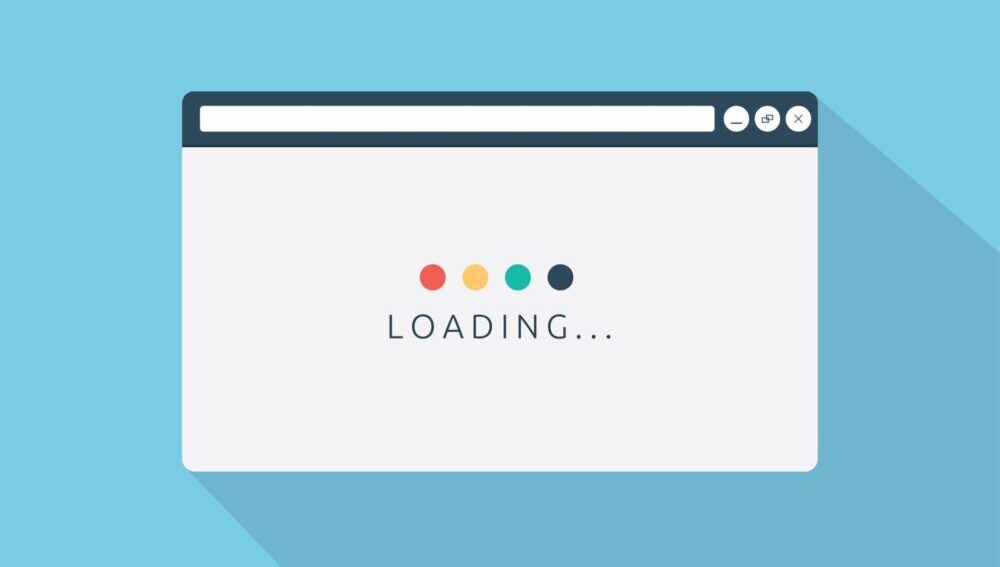 Update: PTA has stated that the technical fault in data networks that caused the internet outage in Pakistan has been resolved. All internet services in Pakistan have been restored to normal.

Due to heavy rains and floods, PTCL's optical fiber network is experiencing some technical faults. As a result, PTCL users in Northern and Central regions are facing Internet outage. Our teams are working to restore the services on priority.

PTCL users are facing internet outages throughout the country, Pakistan Telecommunication Authority (PTA) has confirmed. In a Twitter post, the regulatory body said that PTCL has reported issues in “data networks between South and North which is causing internet connectivity issues.”

As reported by PTCL, issue has been reported in data networks between South and North which is causing internet connectivity issues.

This issue is being investigated. PTA is monitoring the situation and further updates will be shared.

Users of almost all Internet Service Providers (ISPs) are voicing their issues on Twitter. Meanwhile, PTA has said that it is monitoring the situation and further updates will be shared accordingly.

#PTCL is already trending on Twitter while users of other ISPs including Nayatel, Zong, and Telenor in a number of regions are complaining that they are also facing trouble in internet browsing.

Previously, ProPakistani reported that the Telenor network is experiencing issues due to countrywide rains and floods.

Due to heavy rains and flash floods in parts of Sindh and Central Punjab, optical fiber networks have been damaged. As a result, many of our customers may be experiencing service disruptions, which we deeply regret. Our field teams are working hard to restore services as a priority.