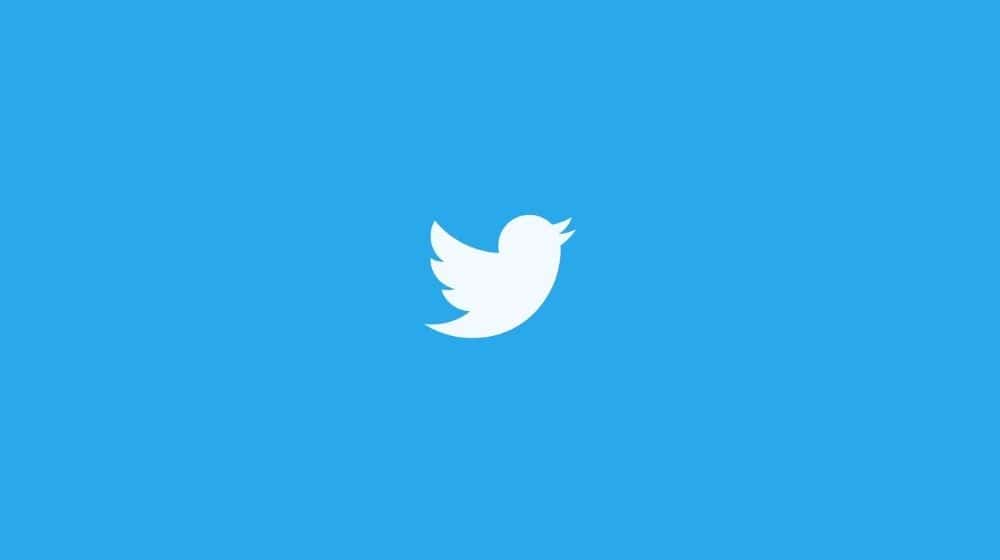 ALSO READ
Promoting Yourself on Twitter Can Lead to Higher Salary: Study

Zatko raised the issue with the US Securities and Exchange Commission among other security-related concerns on Twitter. He said that Twitter allowing a government official on its payroll would give the Indian government access to sensitive user data since the social network has a weak security infrastructure. This was detailed in a redacted version of the complaint uploaded by the Washington Post newspaper and was verified by Zatko’s attorney.

The complaint details that:

One of Reuter’s anonymous sources told the publisher that allegations against the Indian government had surfaced on Twitter before, but did not share any further details. Representatives for India’s IT ministry did not respond to a request to comment.

However, a Twitter spokesperson responded to Zatko’s allegations saying that:

What we’ve seen so far is a false narrative about Twitter and our privacy and data security practices that is riddled with inconsistencies and inaccuracies and lacks important context.

The Indian government directed Twitter to remove content from the social media platform and the company has been in a legal battle to overturn the orders in court ever since. Twitter also alleged abuse of power by government officials. The next hearing on this case is set for tomorrow.

The Washington Post reported that Zatko’s complaints have also made their way to the National Security Division of the U.S. Justice Department and the U.S. Senate Select Committee on Intelligence.