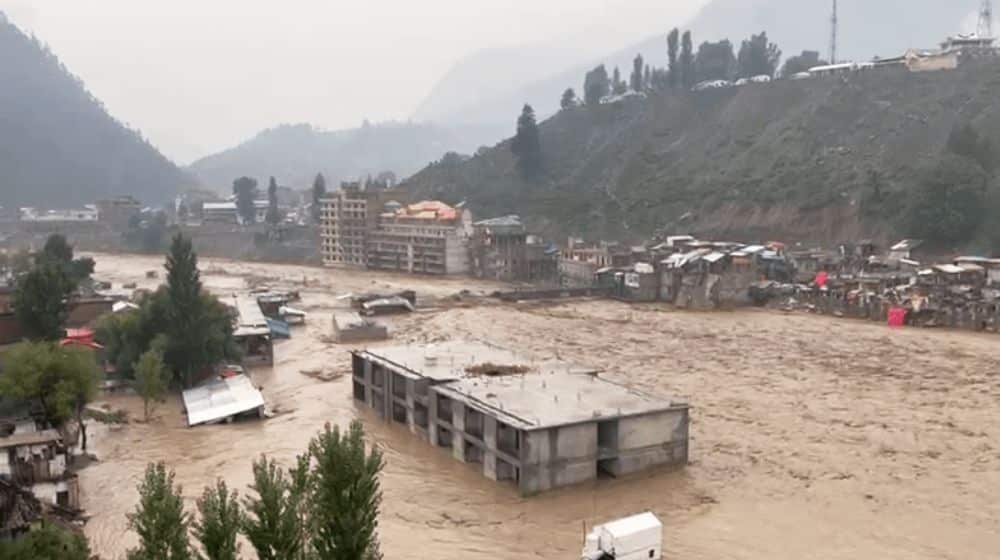 The Government of Khyber Pakhtunkhwa (KP) has imposed an emergency in the district of Swat as floods continue to wreak havoc on the district’s infrastructure.

KP’s Relief, Rehabilitation, and Settlement Department (RSSD) has also issued a notification in this regard. As per the notification, the emergency will remain in effect until 30 August so that the authorities can carry out their relief operations.

According to details, provincial authorities are in for an uphill climb while rescuing affected families at hill stations in Swat, Dir, and Chitral.

The district administration claims that bridges in Matta, Sukhra, and Lalko have been destroyed. In addition, several hotels and restaurants at Mingora Bypass have been overwhelmed with water, while Mingora Bypass Road has been closed for traffic as well.