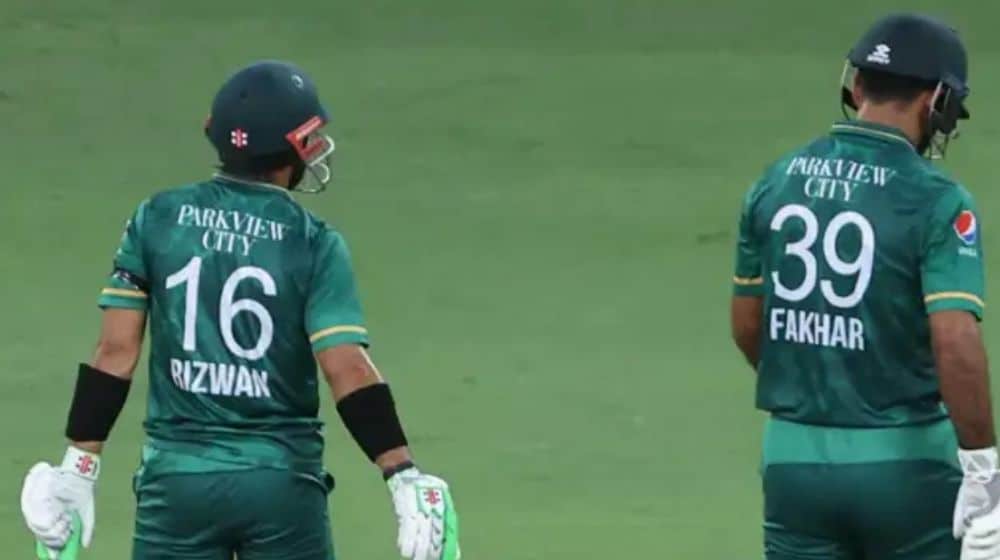 Pakistan captain, Babar Azam, and wicket-keeper, Mohammad Rizwan, have been opening the innings for Pakistan in the shortest format of cricket, and they have been a very effective opening pair.

Former Indian batter, Robin Uthappa, however, believes that Babar should test Fakhar Zaman in the opening slot as it will provide Pakistan with a left-right combination that always throws off the opposition’s bowling attack.

Speaking to ESPNcricinfo’s T20 Time Out program after the Pakistan-India clash, Uthappa said, “They are so heavily dependent on Rizwan and Babar that you would want to separate them, I feel, when they bat first.”

Uthappa further stated that placing Babar or Rizwan in the one-down position will strengthen the batting department.

It is worth noting that while Fakhar Zaman has been opening the innings for Pakistan in ODIs, he has been batting at 3 in T20I cricket, and promoting him to the opening spot could result in a positive change in the lineup.

It is the different angles, you’ve got left-hand and a right-hand. So, spread Babar and Rizwan and you put Fakhar Zaman back at the top.

While discussing Pakistan’s middle order, the former coach stated that the Men in Green once had experienced middle order batters, but now they have inexperienced players who are unable to build an inning after losing three early wickets.