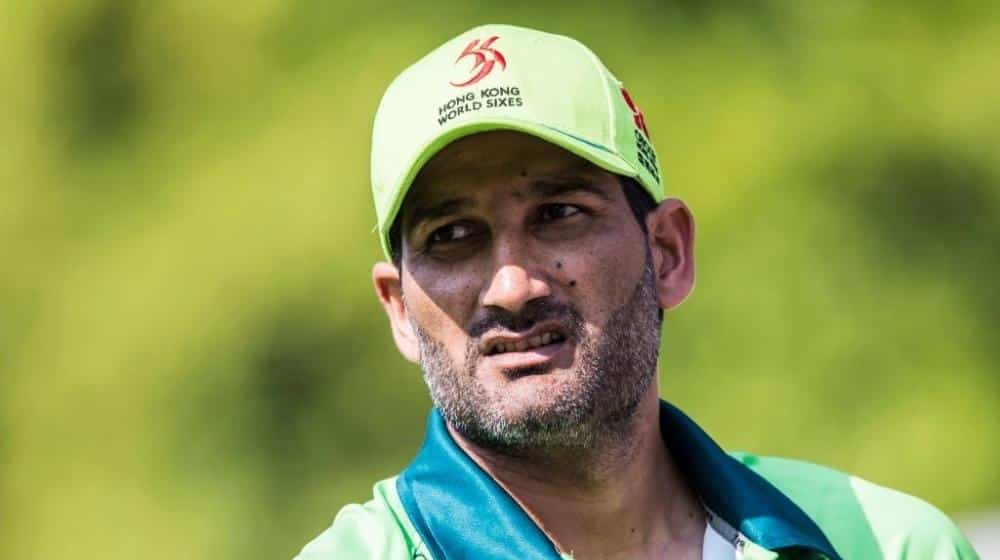 Pakistan’s left-arm pacer, Sohail Tanvir, is now only seven wickets behind legendary Sri Lankan pacer Lasith Malinga in the all-time highest wicket-takers list in T20 cricket. Tanvir will be looking to move ahead of legendary Malinga in the ongoing National T20 Cup.

Tanvir picked up three wickets in the recently concluded National T20 Cup match between Northern and Sindh. He dismissed the likes of Sharjeel Khan, Saud Shakeel and Danish Aziz, as Northern restricted Sindh to 190/7 in the first innings. Tanvir has a total of 383 wickets at an average of 26.17 and an economy rate of 7.49 in 378 T20 matches.

The 37-year old is now four wickets ahead of fellow fast bowler, Wahab Riaz who has 379 wickets to his name. Wahab, who is currenlty out of action due to an injury, will be determined to overtake Tanvir and become the highest wicket-taker in the country.

Overall, West Indian all-rounder, Dwayne Bravo, leads the list of the highest wicket-takers in the shortest format of the game, having taken 604 wickets in 548 matches. Afghanistan spin maestro, Rashid Khan, follows Bravo with 475 wickets to his name already.

The top ten list includes a total of three Pakistanis, three West Indians and one each from Afghanistan, Sri Lanka, South Africa and Bangladesh.

Here are the top ten wicket-takers in T20 cricket: