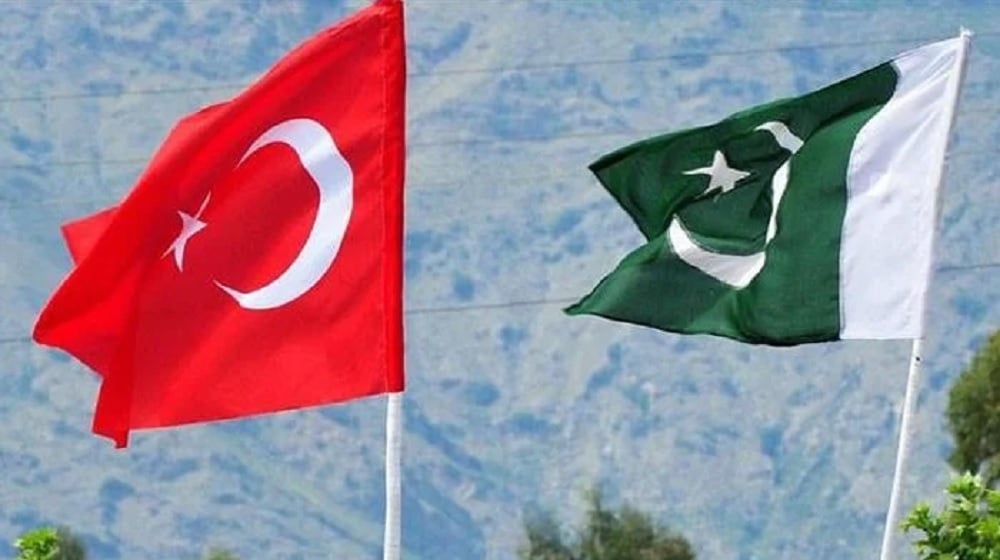 The Pakistani and Turkish governments have agreed to increase bilateral trade to $5 million in the next three years.

This was revealed during a meeting of the Senate Standing Committee on Trade under the chairmanship of Senator Zeeshan Khanzada.

The committee was briefed that Pakistani authorities had been trying to negotiate a free trade agreement (FTA) with Turkey since 2016. However, upon failure, the government agreed on a “Trade in Goods Agreement” to increase bilateral trade.

It was revealed that Turkey had given 261 tariff lines to Pakistan and reduced the tariffs on 123 Pakistani products to zero under the agreement. Further, the officials while briefing the meeting said that 92 Pakistani products were given zero tariffs for 5 to 10 years.

Federal Minister of Trade, Naveed Qamar told the committee that the decision to import from India had not been finalized yet. However, the government is considering the possibility to import from the neighbouring nation to lower the prices of edible items in the country.

Naveed Qamar further said that the agriculture sector had been hit badly by the recent floods and there may be a severe shortage of vegetables during the next few months. He said, “Crops have been damaged by flood and new crops cannot be cultivated due to standing water causing the vegetable prices to increase in the market.”

It is pertinent to mention that the Federal Minister of Finance and Revenue, Miftah Ismail has also discussed the cost-effective mechanism of importing vegetables from India to cope with the rising prices in the country.