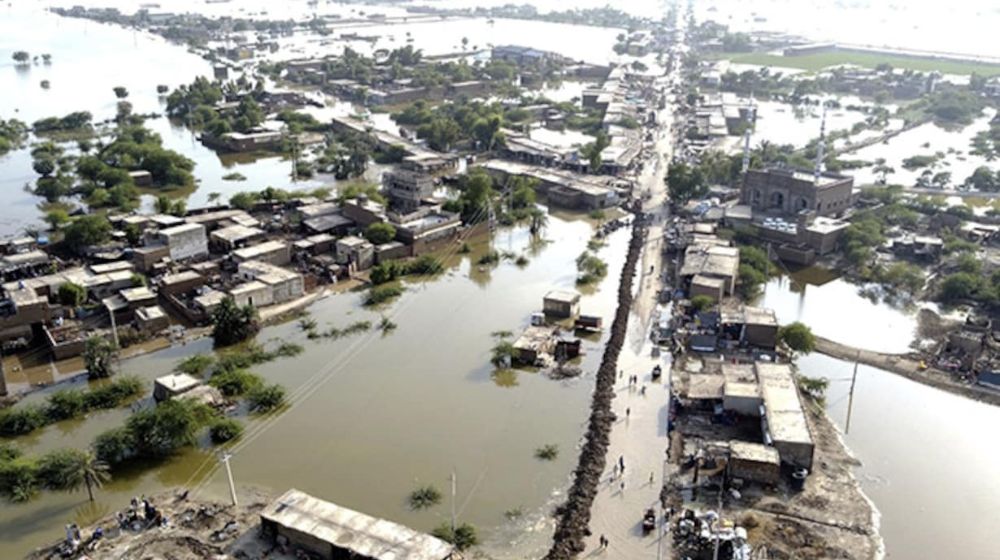 Pakistan is set to seek aid from the International Monetary Fund (IMF) and other international development and financial institutions to deal with the devastating floods that have inflicted losses of over $10 billion on the country.

According to sources, the country will seek aid from the IMF, World Bank (WB), Asian Development Bank (ADP), and other international development and financial institutions. Pakistan will appeal to the IMF to release funds under the Rapid Financing Instrument (RFI).

ALSO READ
IMF Tight-Lipped on Floods, But Could Pakistan Expect Some Favors?

Sources said that the preliminary assessments done by the Ministry of Finance put the damages due to floods in excess of $10 billion. The findings of the initial assessments will be finalized in the coming days which will give a better picture of the losses.

The government will share reports of damages prepared by the Ministry of Finance, Ministry of Planning, Development & Special Initiatives, and the National Disaster Management Authority (NDMA).

The primary assessments of damage to the agriculture sector by the Ministry of National Food Security & Research put the losses in the agriculture and livestock sector at over Rs. 500 billion. According to sources, the figure could go over Rs. 1 trillion in the final report.

According to the latest Daily Situation Report issued by NDMA, the death toll from the devastating floods stands at 1,290 so far since June 14.

The damage to infrastructure has been massive with over 1.4 million houses damaged. Roads with a length of 5,563 kilometers have been damaged by the floods with over 240 bridges destroyed across the country. Over 0.7 million livestock animals have also been killed.