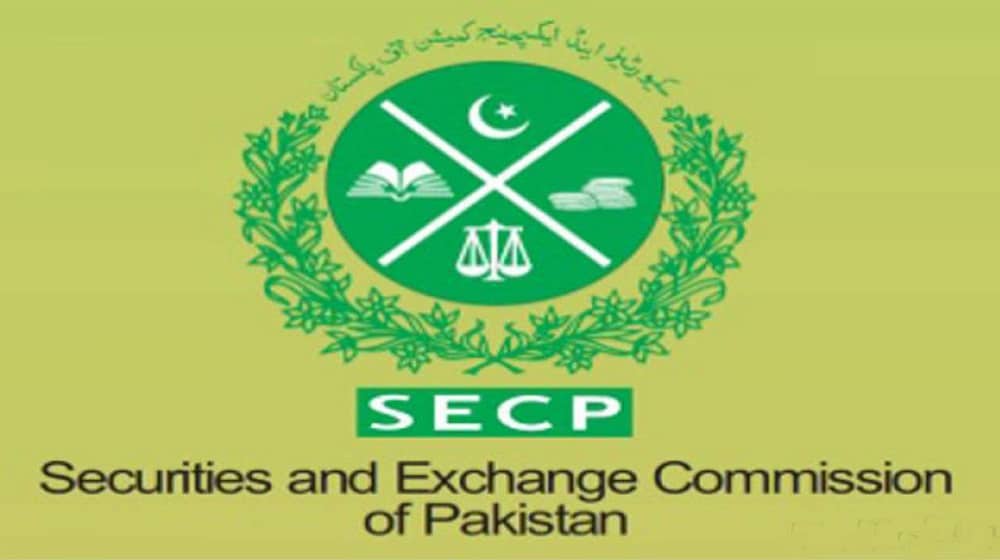 The Senate Standing Committee on Finance has directed Securities and Exchange Commission Pakistan (SECP) to revamp its online security.

Securities and Exchange Commission Pakistan (SECP) Chairman Aamir Khan informed the committee that the stolen data of the companies it maintains has not been sold on the dark web. The committee was apprised that the matter is being investigated and a report will be submitted to the committee soon.

The committee also directed the Ministry of Finance to stop the Civil Aviation Authority (CAA) from collecting foreign currency information through customs declaration forms by all inbound passengers of international flights.

Committee Chairman Senator Saleem Mandviwalla said that till a viable mechanism is enforced at the airports, the Civil Aviation Authority (CAA) should be immediately stopped from asking for details of currency brought into Pakistan by international passengers.

The issue came to the light when Senator Kamil Ali Agha asked the State Bank of Pakistan (SBP) to explain under whose authority the CAA had issued a circular on disclosure restrictions from international passengers.

The State Bank of Pakistan (SBP) Deputy Governor Dr. Inayat Hussain said that the exchange companies are required to get prior permission to export dollars from the country. The CAA has restricted the incoming passengers to declare foreign currencies. The CAA has given directions to the airlines in this regard. As per the central bank’s understanding, the circular was issued in consultation with the customs authorities, he added.

Federal Board of Revenue (FBR) Chairman Asim Ahmed informed the committee that the board has not given any directions to the customs to collect any new forms from the incoming passengers.

State Minister for Finance Dr. Aisha Ghaus Pasha informed that the CAA has not issued the said directive on its own. The same was already present but was not enforced. Several changes in the rules have been made to check the movement of the currency in line with the Financial Action Task Force (FATF) standards.

SBP Deputy Governor requested the committee not to suspend the circular, however, the committee directed to implement its recommendations.

Reviewing the matter of increased taxes on mobile phones, the committee was informed that a temporary ban was imposed on the import of mobile phones due to the current account situation in the country. However, no new taxes have been imposed. The reason for the increase in prices is the regulatory duty imposed on the recommendation of the National Tariff Commission (NTC). It was informed that regulatory duties imposed are independent of the Money Bill and can be charged at any time.

Discussing the difficulties faced by importers due to high dollar rates charged by commercial banks for opening Letter of Credit (LC), the committee stressed the need for measures to address the matter since the future of industry and trade depends on it.

The committee recommended that a meeting with a single-point agenda regarding this matter must be conducted soon.