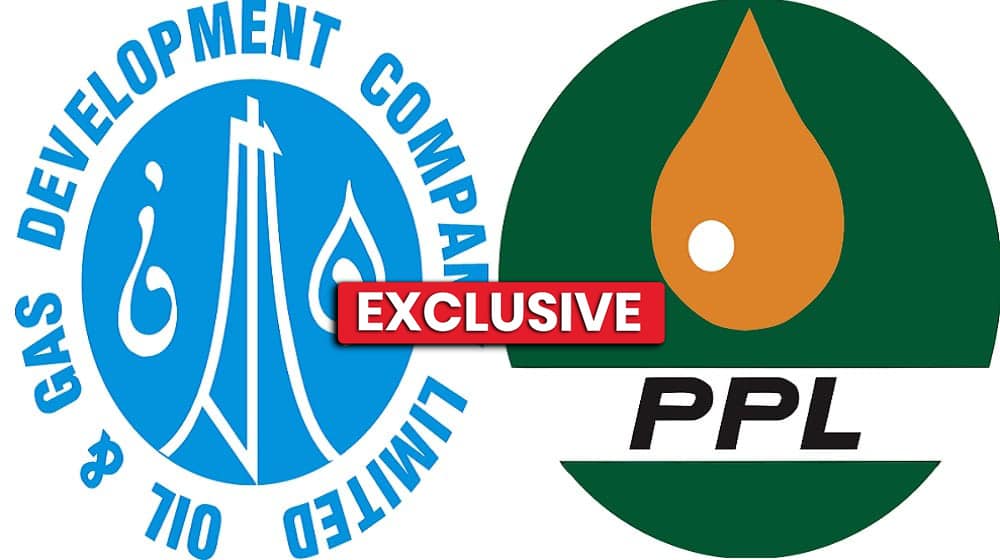 The federal cabinet, through circulation, has approved the appointments, an official source told ProPakistani.

The source said that on a summary submitted by the Petroleum Division, the Prime Minister of Pakistan had constituted a Special cabinet committee for the appointment of Managing Director/Chief Executive Officer PPL on 26 July 2022, in terms of rule 17(2) of the Rules of Business, 1973.

Thereafter, a committee with the same composition and ToRs was constituted for the appointment of Managing Director/Chief Executive Officer OGDCL, on 27 July 2022. The Prime Minister, after chairing the first meeting of the committee on 26 July 2022, desired that the shortlisted candidates should be interviewed by the committee.

On 22 August 2022, Minister for Defence, Khawaja Asif, was nominated as Chairman of both committees, to interview the shortlisted candidates. After detailed deliberations and interviews, the committee recommended a list of three candidates for MD OGDCL for the approval of the Federal Cabinet. The list included Zahid Mir, Nadeem Bajwa, and Haroon Rashid.

Similarly, for the MD/CEO of PPL, two names were recommended to the federal cabinet for approval, including Imran Abbas and Moin Raza Khan. The cabinet, through circulation, has approved the appointment of Zahid Mir for MD/CEO OGDCL and Imran Abbas as MD/CEO PPL, the source said.