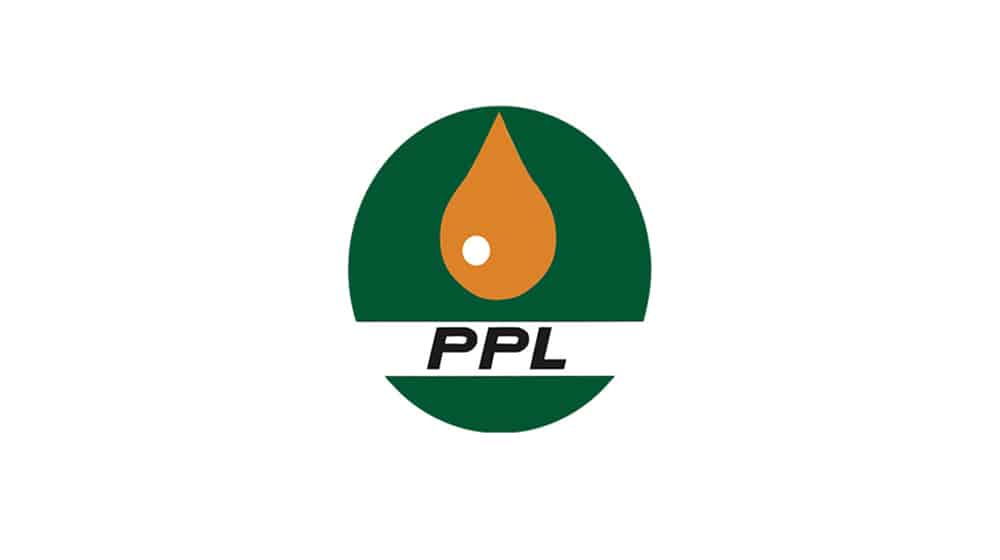 According to the official notification of his appointment received by Propakistani, Abbasy has been appointed on a contract basis for a period of three years.

During the previous tenure of PML-N, he was appointed the head of Oil and Gas Development Company Ltd. (OGDCL). However, he did not join the organization. He has also worked in an oil and gas company in the United States (US).

The post of MD/CEO PPL has been vacant since March 2018. Since then, PPL is being run on an ad-hoc basis.

In July, Prime Minister Shehbaz Sharif constituted a committee to finalize the recommendation for hiring MD PPL. The committee, after careful deliberations, recommended a list of two candidates for the slot of MD PPL. They included Imran Abbasy and Moin Raza Khan.