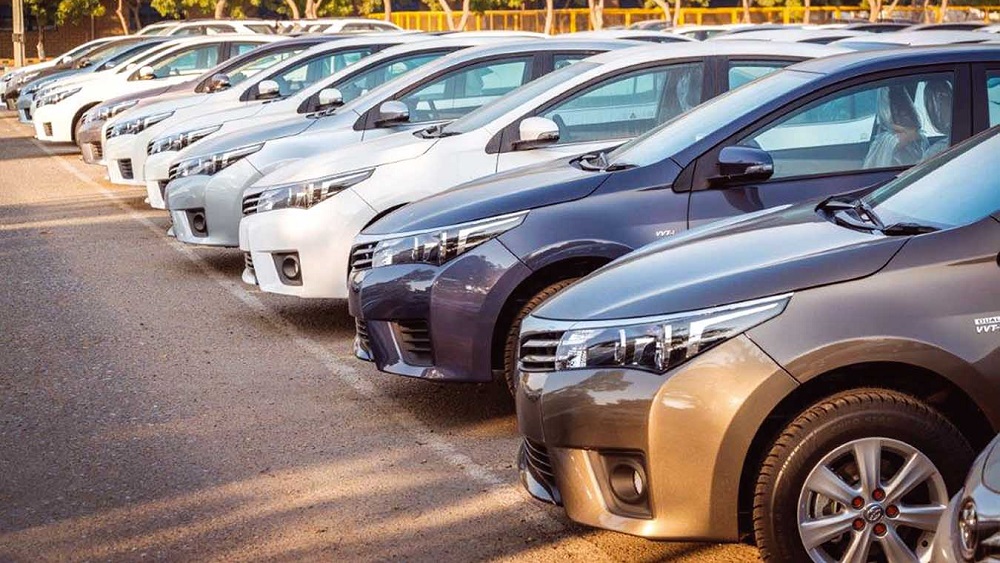 Vehicle sales have fallen in August 2022 due to production cuts from major automakers, record inflation, and massive price hikes.

Hyundai Nishat Motors Private Limited (HNMPL), on the other hand, made a strong comeback by selling 1,929 units, recording an 860% percent MoM increase in sales. Tucson remained the company’s best seller.

The monthly sales of some popular cars are as follows:

The inflationary pressures and import hurdles are a continuous bother for the carmakers. Companies have observed massive production cuts, which may cause sales to fall further in the coming months.

According to details, the production figures are as follows:

Considering these factors, the Pakistani auto sector is in for an extended dry spell.