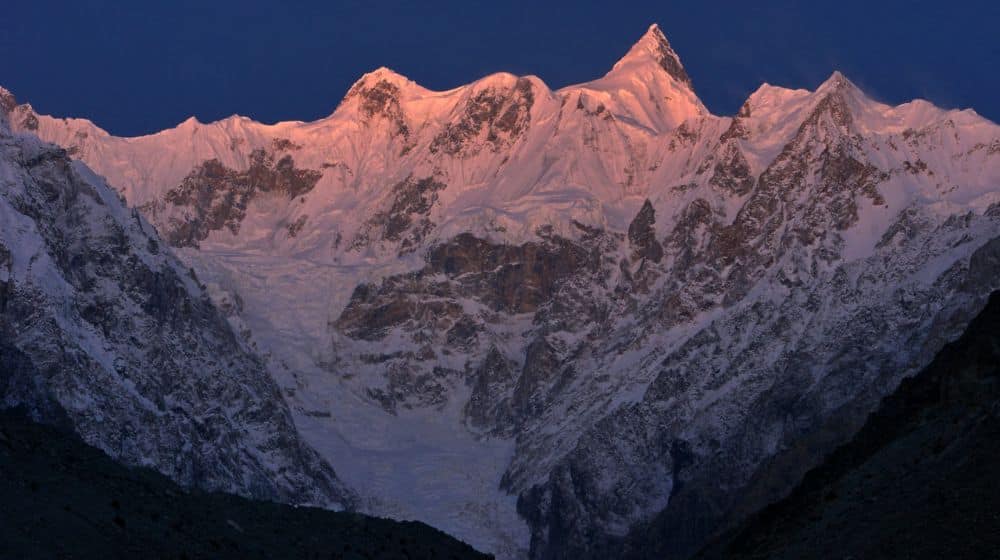 The United Nations (UN) is working to start a system that will map the glaciers in the northern areas of Pakistan, which will be able to quantify the rate at which the ice melts and thus help develop an early warning system to avoid catastrophes like the recent floods.

The UN Development Programme (UNDP) will be mapping 5,000 glaciers in the coming 1.5 years, according to the agency’s representative in Pakistan, Knut Ostby. The country is home to the world’s highest number of glaciers.

It is a high-priority task because the risk of floods in the region increases manifold following the melting of glaciers and the subsequent forming of several lakes in the mountains. Pakistan has been hit by unprecedented floods this year, as it lost 1,500 lives and sustained damage worth around $10 billion, as nearly one-third of the country became completely submerged.

The devastating floods revealed just how vulnerable the country is to the consequences of climate change.

Otsby added that the project will help develop thorough solutions to the melting of the ‘third pole’, that is, the snow-covered Hindu Kush-Himalaya-Karakoram mountains of South Asia, which are considered the world’s largest store of permanent ice and permafrost other than the north and south poles of the Earth.

He also disclosed that the agency will be setting up early warning systems in the northern areas, in the provinces of Gilgit Baltistan and Khyber-Pakhtunkhwa, while another 110 valleys will also need similar systems.

Furthermore, the UNDP is assisting the country in approaching international insurance companies to negotiate disaster risk insurance. Pakistan has so far received $154 million in funds as one of the countries most vulnerable to climate change, according to Otsby, while the UN’s request to raise $160 million for the country’s flood victims hasn’t completely materialized.