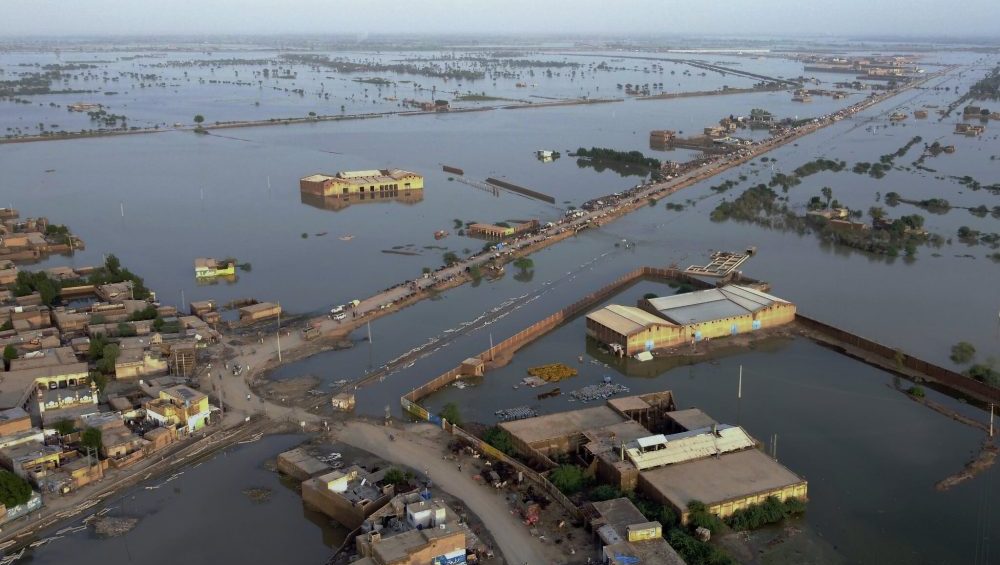 The government is setting up a special cell to monitor the foreign funding for Non-Governmental Organizations (NGOs) operating in Pakistan.

The officials apprised that the cell would digitally map the foreign funding to NGOs working in Pakistan. The digital mapping will enable the government to track the source of the NGO’s funding.

It was also highlighted that NGOs are required to provide their audit reports to the government. In case the source of funding appears to be suspicious, the government would block the respective NGO’s bank account. Alongside this, the Ministry of Interior could also cancel the registration of NGOs involved in dubious activities.

The officials further said that the foreign aid for flood-affectees in the form of cash will be deposited in the Prime Minister’s Relief Fund.

The officials mentioned that Bahrain announced to provide aid worth $1 million. However, NDMA declined to accept the amount, which then had to be transferred to the armed forces relief fund.