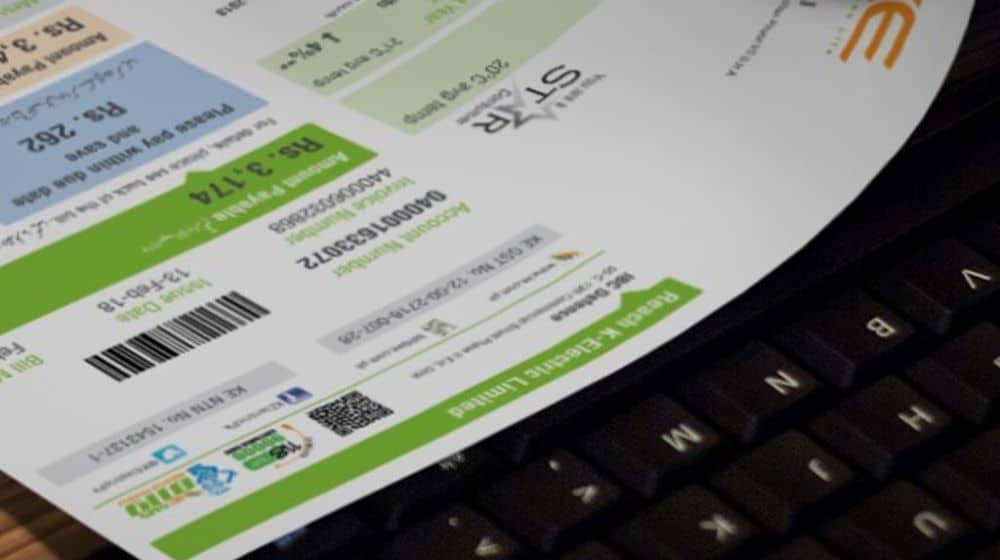 Karachi’s sole power utility company and the KMC have signed a memorandum of understanding (MoU) for the former to collect the municipal charges utility tax (MUCT) as part of the electricity bills.

The MCUT was first levied by the City District Government Karachi when Syed Mustafa Kamal was the Nazim of Karachi in 2009.

The incumbent provincial government has been trying to collect the MUCT via electricity bills for the last year but the opposition parties had hindered this plan.

The Chief Minister (CM) of Sindh, Murad Ali Shah, had proposed to collect the MCUT through electricity bills last year due to the low recovery rate of the tax when collected by KMC directly.

KE has now started charging arbitrary amounts under the guise of the ‘MUCT KMC’ and electricity consumers only got to know about it when they received this month’s electricity bills.