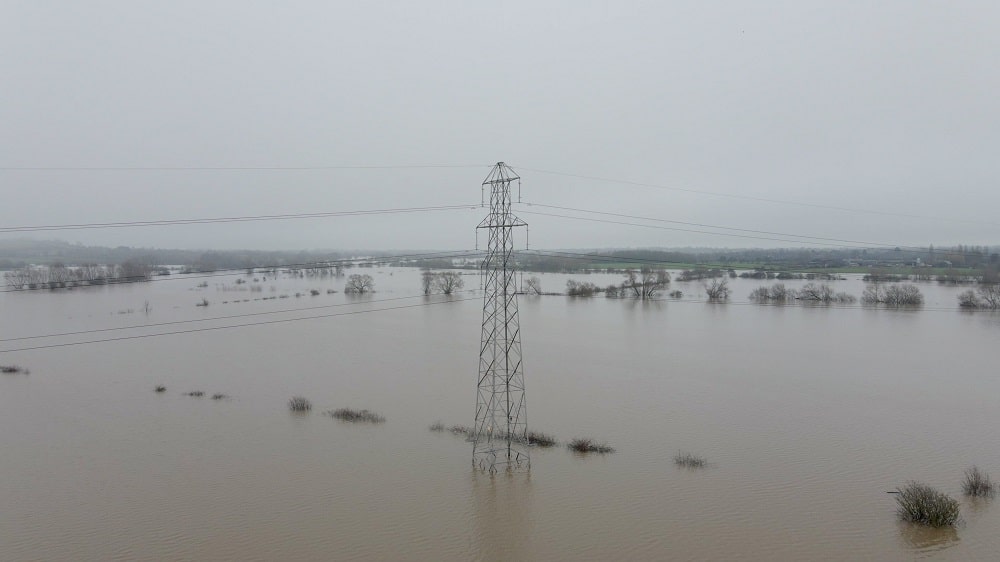 Three children in Khairpur Nathan Shah, Sindh, were rescued from the top of an electricity pole where they had been stranded for two days in an attempt to escape the flood.

As per media reports on Thursday, the children had climbed the pylon and had stayed on top of it to save themselves. They were found and rescued by the authorities after two days of braving the elements, and have been shifted to safety.

Below is the picture of the children in the precarious situation, which has gone viral online. 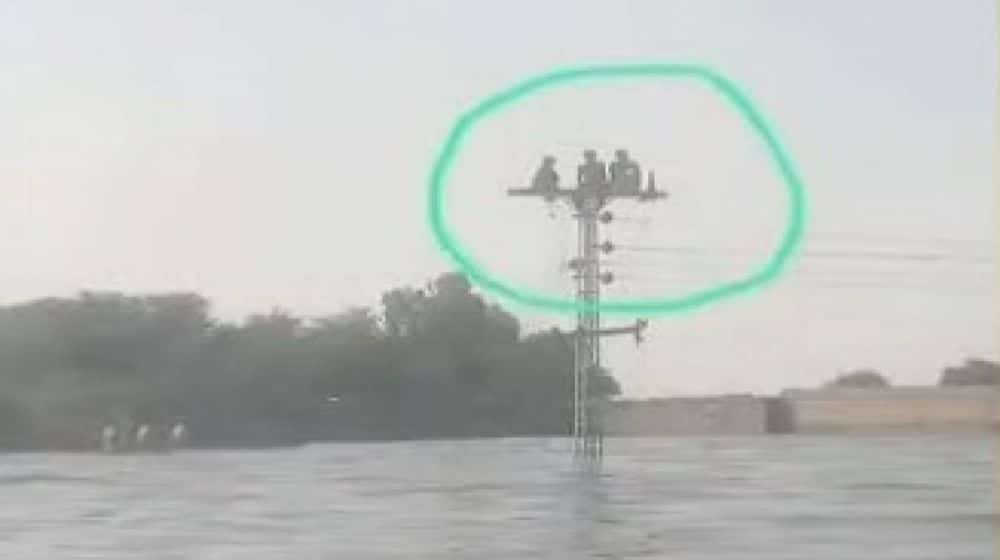 Reportedly, 15 people have lost their lives in Khairpur Nathan Shah of district Dadu, and more than a dozen people are believed to be missing. The woes of the locals seem to show no signs of diminishing as they continue to struggle in the aftermath of the disaster.

Millions of people across the country have been affected by the floods and the National Disaster Management Authority (NDMA) stated that the death toll has reached over 1,500 in Sindh after 22 flood-related deaths were reported in the last 24 hours.

The NDMA also revealed in its daily situation report that, in the last 24 hours, nine people were injured in flood-related incidents, bringing the total to 12,758.

The devastating floods have also caused losses of crops, livestock, and houses worth around $30 billion. The country received 190 percent more rain than the 30-year average, while this percentage is 466 percent for Sindh — which was the hardest-hit province. On the other hand, the Government of Pakistan and the UN have attributed the catastrophic floods caused by the record-breaking rains this year to climate change.