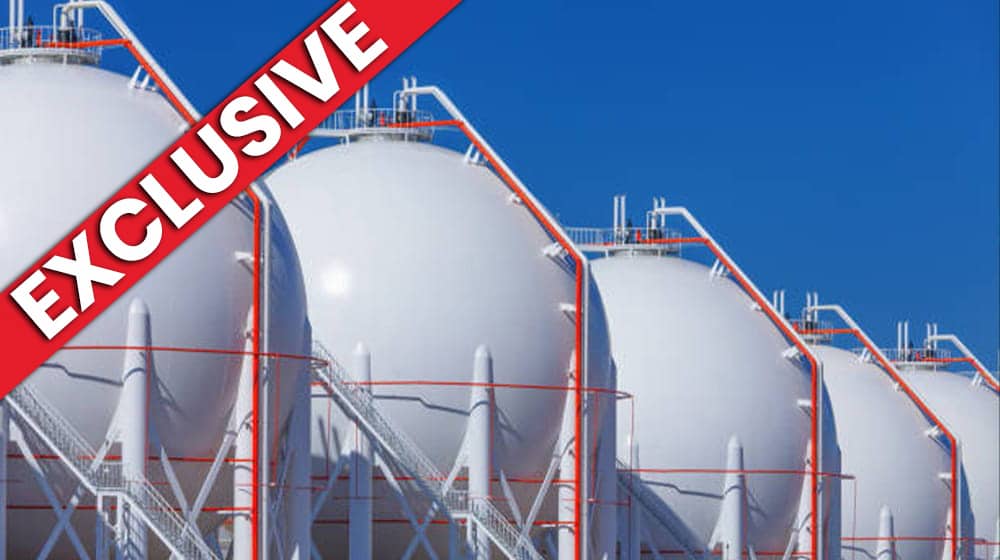 The number of virtual Liquefied Natural Gas (LNG) pipeline licensees is likely to increase to five as three new applicants for the virtual pipeline projects have submitted applications to OGRA for the grant of provisional licenses.

According to the Oil and Gas Regulatory Authority (OGRA) annual report 2022-21, the authority had granted provisional licenses to two companies i.e. Daewoo Gas Private Limited (DGPL) and LNG Easy Private Limited (LNGe) for a period of 12 months to complete the requisite formalities under the prevalent rules to undertake the LNG regulated activities.

Moreover, three new applicants for the virtual pipeline projects have submitted applications to OGRA for the grant of provisional license which is presently under evaluation. LNG virtual pipelines are substitutes for physical pipelines, whereby gas that would typically be transported through a conventional gas pipeline, is instead transported as LNG to the point of use by sea, road, rail, or via a combination of one or more of these transport modes.

Similarly, OGRA granted construction Licences in April 2021 to two private sector companies i.e. Energas Terminal Private Limited (ETPL) and Tabeer Energy Private Limited (TEPL) for the development of LNG import and re-gasification Terminals including all allied facilities at Port Qasim, Karachi as an integrated project under Clause 2 (a) of the LNG Policy, 2011.

The project developers are yet to commence construction of the terminals and are working on completing all the requirements of the LNG supply chain which includes pipeline capacity to be allocated by the Sui companies, the annual report remarked.

OGRA had drafted LNG Terminal and Storage Access Rules and LNG Terminal and Storage Access Code which shall play a pivotal role in the Liberalization of the LNG/RLNG market of the country while ensuring a safe and reliable supply of gas thus promoting the country’s economic growth. The said Rules are guiding principles whereas the Code provides standard terms and conditions that will govern the relationship of the parties to the access arrangement on LNG/ RLNG regulated activities.