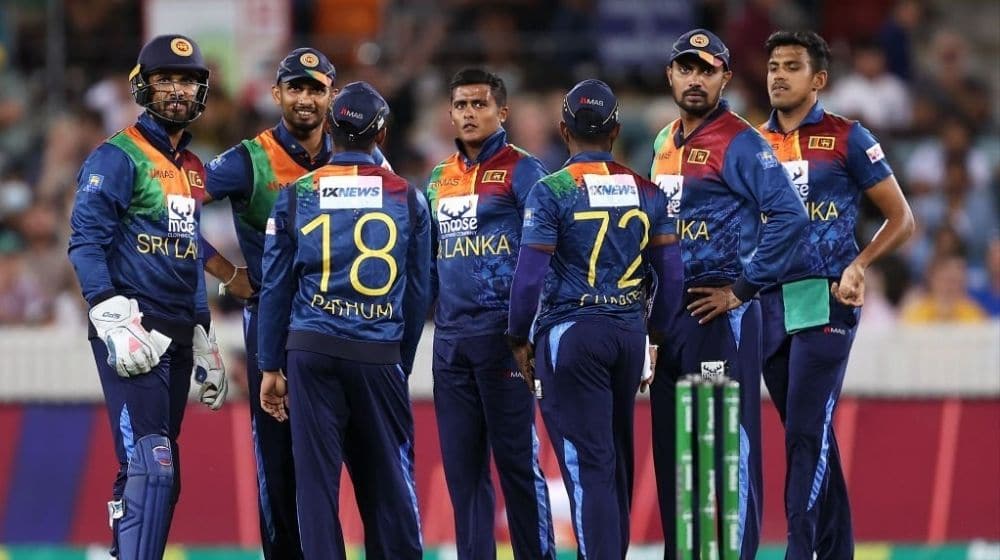 Sri Lanka Cricket has announced a 15-member squad for the upcoming T20 World Cup 2022 which begins on October 16 in Australia. Sri Lanka will start its campaign on the opening day against Namibia.

The International Cricket Council (ICC), earlier this month, announced September 16 as the last date for the squad announcement, while most of the teams have already announced their squads for the showpiece event.

According to the announced schedule, Dasun Shanaka-led side will be playing three qualifying round matches against Namibia, UAE, and the Netherlands on October 16, 18, and 20 respectively.

The Islanders recently claimed the Asia Cup 2022 by defeating Pakistan at Dubai International Stadium and will be keen to maintain the winning streak.