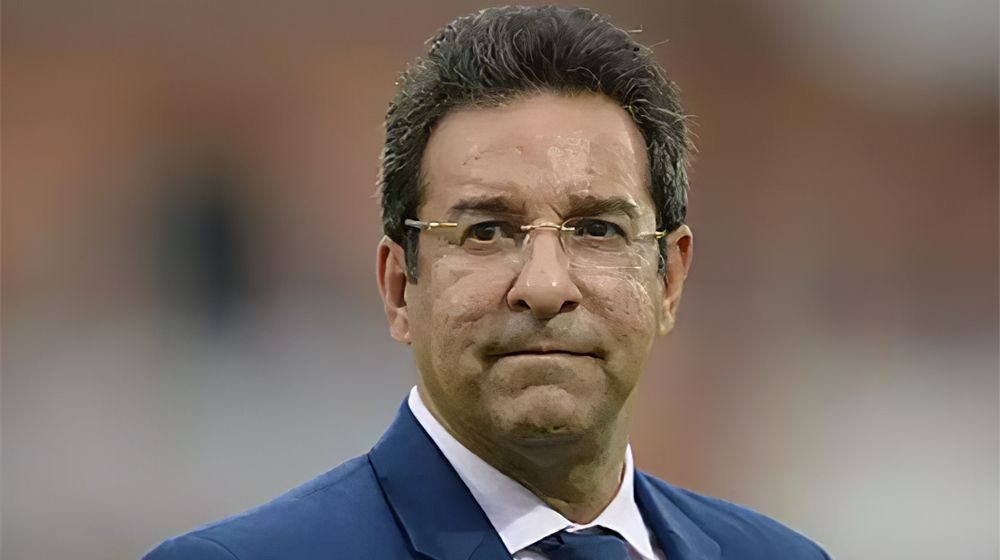 Former cricketer, Shahid Afridi, recently made a shocking claim about the cricket board, saying the board did not assist Shaheen Afridi with rehabilitation arrangements in London, England.

The former captain’s statement not only raised concerns about the board’s treatment of key players of the national team, particularly ahead of an important season, but it also shocked former cricketers.

Meanwhile, Wasim Akram has also expressed his concerns over the matter, saying that the news is shocking because Shaheen is the country’s leading pacer and if the board can’t take care of him, it’s not a good sign.

The former pacer continued by saying that the board should have paid for him to see the best knee surgeon in the world instead of him paying for his treatment. “If it’s true, I still find it shocking,” he remarked.

Earlier today, the Pakistan Cricket Board also responded to the statement and clarified that they make all the arrangements for the players as it is the board’s responsibility to look after them.

The 21-year-old pacer has been included in the squad for the T20 World Cup in Australia and will join the national squad in Australia directly from England.

It is pertinent to mention here that Shaheen Afridi suffered a knee injury in the first Test match against Sri Lanka at Galle forcing him to miss the Asia Cup and seven-match T20I series against England.