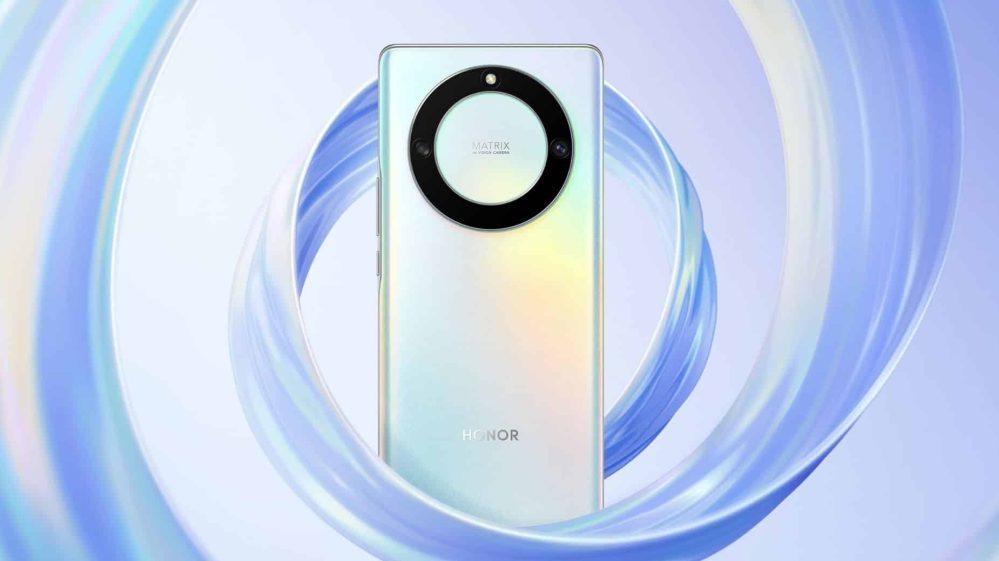 It seems that Honor is out to one-up its Chinese rival Oppo with its latest release called the X40. Honor X40 is priced almost the same as Oppo’s recently launched K10X but has a few advantages over the latter. 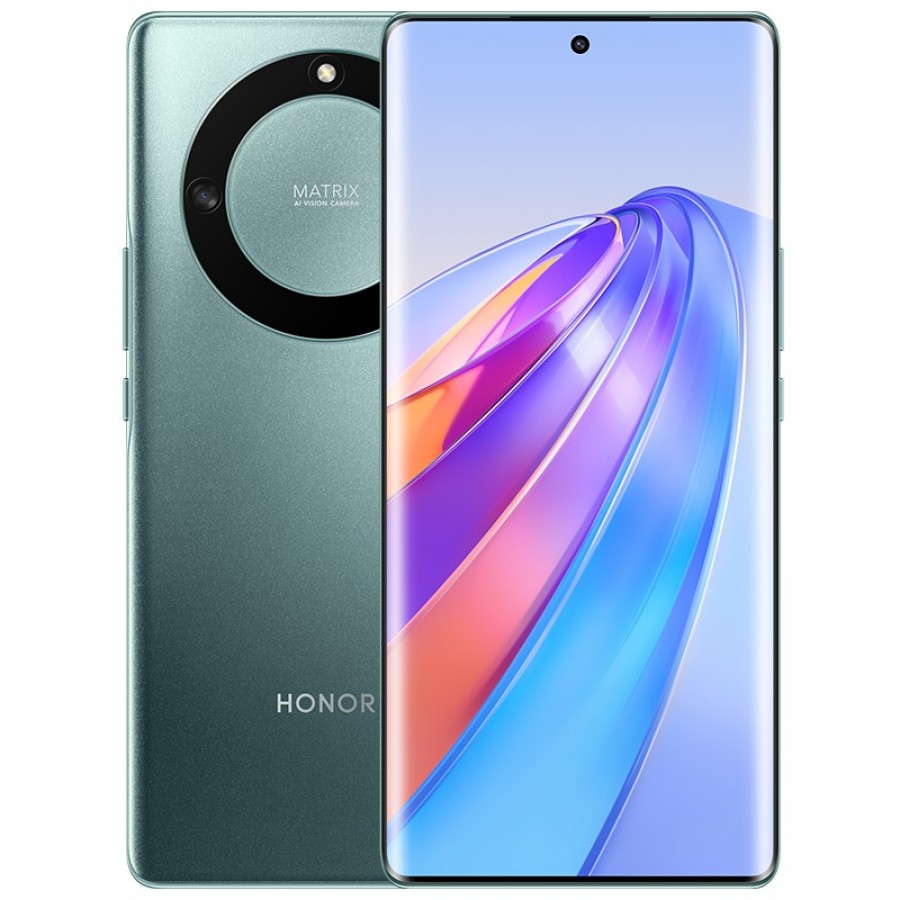 Honor X40 wins no style points for its design. It has an interesting-looking donut-shaped main camera on the back, but the feature that stands out is its curved display. A curved screen has no advantages over a flat panel, but it is rare to see one on a mid-ranger. It is also convenient for full-screen gestures.

This is a 6.67-inch AMOLED screen with a 1080p resolution and a 120Hz refresh rate. The maximum brightness is 800 nits and the 300Hz touch sampling rate allows for a low input delay. This gives Honor X40 an advantage over the Oppo K10X since the latter only has an LCD with lower brightness and worse colors.

The fingerprint scanner sits underneath the display.

The phone will boot Android 12 OS with Honor’s Magic UI 6.1 on top.

There are only two cameras on the back including a 50MP main sensor and a 2MP secondary shooter. Honor calls it the “MATRIX AI VISION CAMERA” and it is only capable of 1080p video recording due to the Snapdragon 695 chip.

The selfie camera inside the punch-hole cutout is an 8MP snapper capable of 1080 video recording.

Honor X40 will be available in three color options which are Google translated as “Rainbow clouds chasing the moon”, “Ink jade green”, and “Phantom night darkness”. It has a starting price of $214 in China and it is unclear if it will make it to the international market.