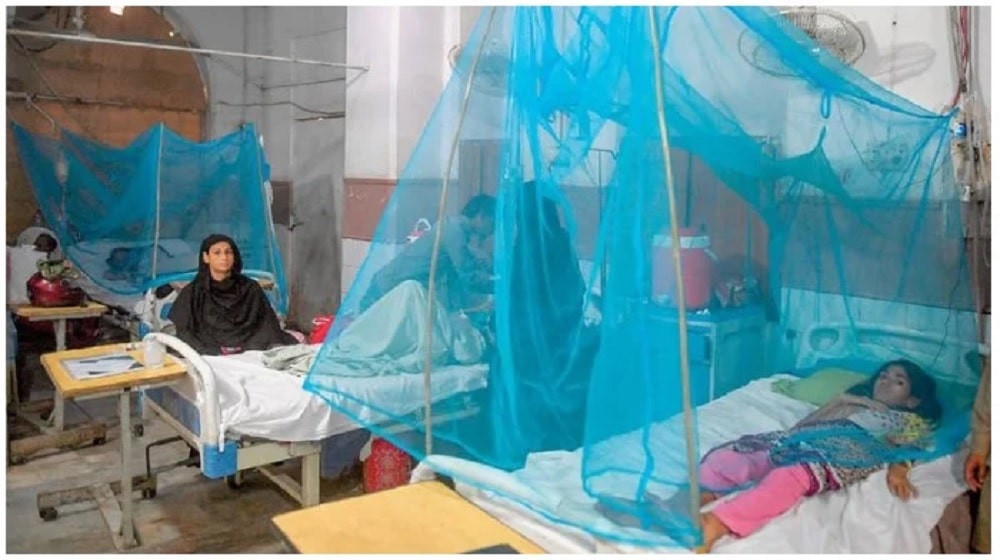 Private hospitals in Karachi are reportedly transfusing platelets needlessly to dengue patients in order to cash out on their misery.

According to details, the aforementioned malpractice is completely in violation of the instructions of the World Health Organization (WHO).

Director of Sindh Blood Transfusion Authority (SBTA), Dr. Dur-e-Naz Jamal, concurred with the reports and maintained that the hospitals are only doing it to make more money.

She insisted that blood transfusions should be performed on patients whose platelet counts are below 20,000 or when they lose blood due to bleeding.

Meanwhile, around 403 dengue cases have been reported in the last 24 hours in Karachi and its surrounding areas, taking the total tally to approximately 4,352 cases in the provincial capital during this year.

According to the provincial Health Department, 2,145 dengue cases have been reported so far this month, while health officials state that the actual number is far higher than the recorded data.