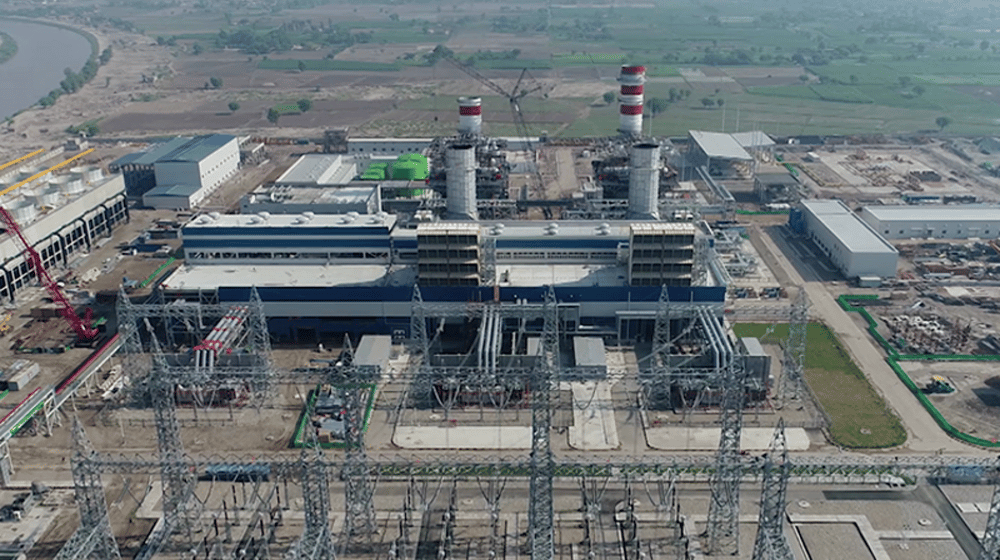 ALSO READ
Inflation Will Reach 26% Due to Food Scarcity: Report

However, during August, the cost of generation of hydel and solar-based power went up by 8 and 4 percent on a MoM basis respectively.