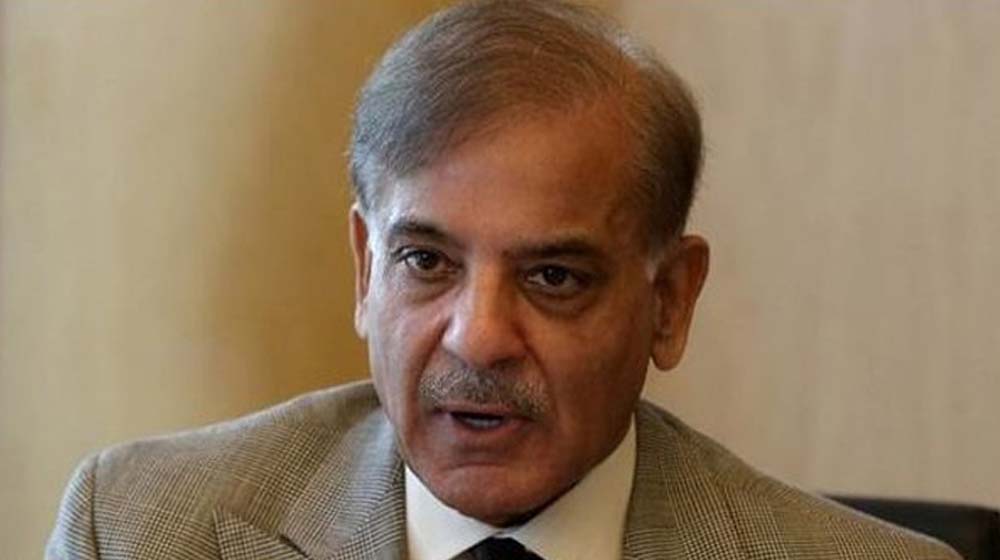 Prime Minister Shehbaz Sharif will request more and early release of funds in his upcoming meetings with the heads of the International Monetary Fund (IMF) and World Bank during his ongoing five-day visit to the United States (US) to attend the 77th session of the United Nations General Assembly.

He will also update all leaders about the country’s devastation from the flood situation and the aid coming from many nations.

The PM will address the UN General Assembly on 23rd September.

He will also attend a dinner being hosted by US President Joe Biden. Sources disclose, “He may have a meeting with President Biden”.

PM Shahbaz Sharif will also participate in the “Global Food Security Summit”, which is being held by Senegal and African Union President.