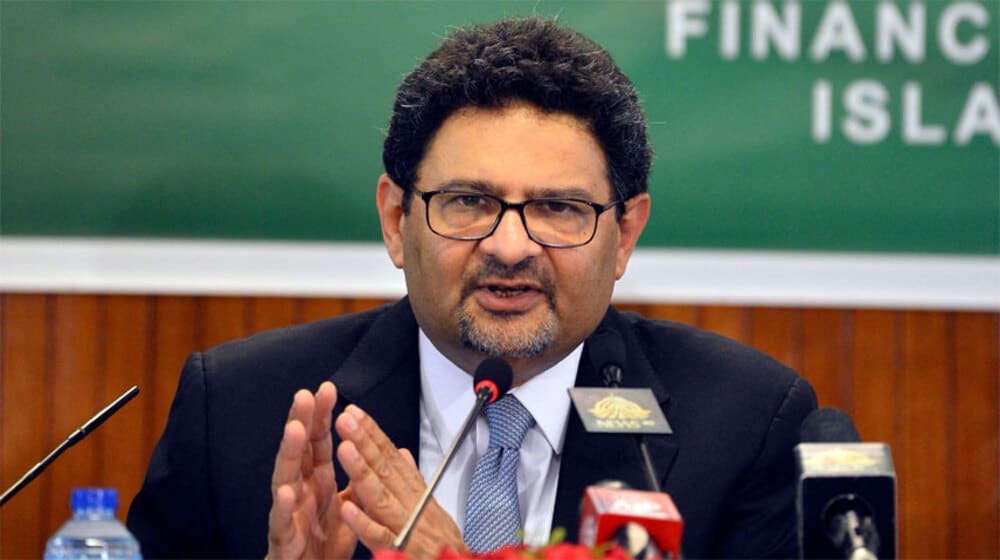 Pakistan will not default on its debt despite floods inflicting billions of dollars in damages and drowning almost one-third of the country’s arable lands under water.

In an interview with Reuters, Finance Minister Miftah Ismail indicated no significant variations from the coalition government’s economic reforms and said the country will “absolutely not” default on its debt obligations.

“The path to stability was narrow, given the challenging environment, and it has become narrower still. But if we continue to take prudent decisions – and we will – then we’re not going to default. Absolutely not,” he said.

The country’s top finance official stated that most policies and targets, including increasing forex reserves, were still on track. Miftah believes Pakistan will be able to increase reserves by up to $4 billion even if the floods cost the country $4 billion in additional imports, such as cotton, and a negative impact on exports.

He estimates that the current account deficit will not rise by more than $2 billion as a result of the floods. “There has been a substantial loss to the very poorest people and their lives will never be made whole again. But in terms of servicing our external and local debt, and being micro- macro-economically stable, those things are under control,” he contended.

Default Risk is Up But Market Will Normalize Soon

In response to a query about Pakistan’s credit ratings and their relation with global capital markets, Miftah said global markets were unstable because the economy had suffered at least $18 billion in losses as a result of the floods, with losses potentially reaching $30 billion.

Despite this, he was optimistic that things will get better once the government’s policies start showing results. He said, “Yes, our credit default risk has gone up, and our bond prices have fallen. But…I think within 15 to 20 days, the market will normalize, and I think will understand that Pakistan is committed to being prudent”.

ALSO READ
NEPRA in Financial Crunch Due to Non-Payment of Rs. 317 Million to CCP

Miftah further mentioned that Pakistan’s upcoming major payment is a $1 billion maturity on international bonds due in December and it will “absolutely” be made. In this regard, he said that external financing sources, including over $4 billion from the Asian Development Bank (ADB), Asian Infrastructure Investment Bank, and World Bank, had been secured. This includes $1.5 billion in budget support from ADB next month through the lender’s Countercyclical Support Facility.

He also mentioned that $5 billion in investments from Qatar, the United Arab Emirates, and Saudi Arabia are expected to be made in the current fiscal year. He remarked that $1 billion in UAE investment will materialize in the next few months in the form of stock market purchases in Pakistan, and the $3 billion in Qatari investment pledges will all be made during the fiscal year ending June 2023.

He further commented that a legal instrument would be signed soon with a “friendly country” to activate a $1 billion oil deferred payment facility.