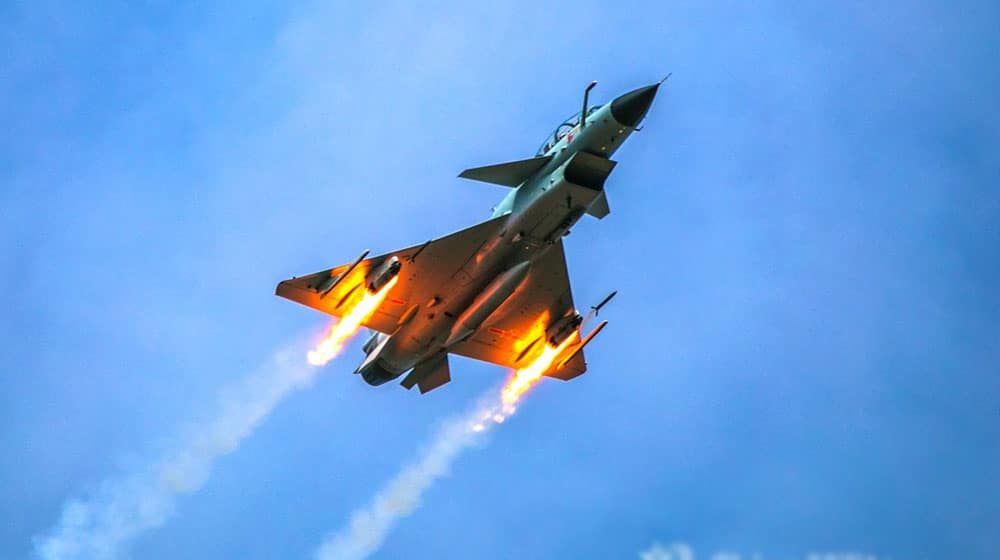 According to reports by local news channels, PAF recently inducted the second batch of J-10C jets into its fleet.

Earlier this year in March, PAF had received the first batch of J-10Cs from Chengdu Aircraft Corporation, a Chinese aerospace conglomerate that designs and manufactures combat aircraft. The color scheme for this batch was low-visibility gray.

The J-10Cs from the first batch also performed a flyover on the Pakistan Day Parade on 23 March.

In July last year, it was initially reported that Pakistan will procure J-10C fighter jets from China. Last year in December, former Interior Minister, Sheikh Rasheed Ahmed, had revealed that PAF will receive the first batch in March.

ALSO READ
Cellphone Users Decline by Over 500,000 in August

More About the J-10C