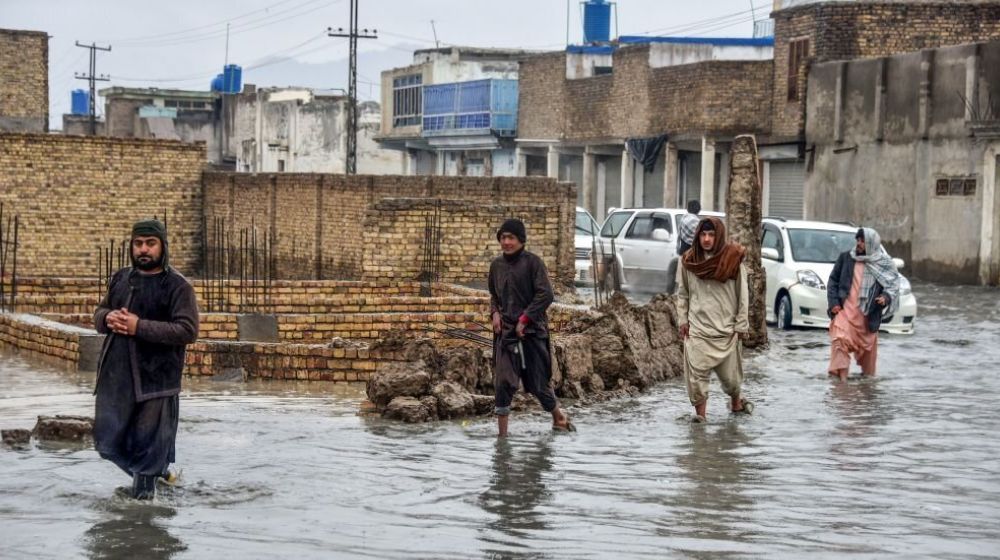 PakWeather, a private automated weather station network and weather source, has predicted that Pakistan will have a colder and wetter winter than usual this year.

Taking to Twitter, it said that the premature output models predict such weather conditions because of receding La Niña — a colder oceanic and atmospheric weather phenomenon.

PakWeather detailed that El Niño (Pacific Ocean warming) is predicted to emerge around the time of the next monsoon in 2023. It typically promotes a rainy monsoon spell on the northern side of the country while causing below-normal rainfall or even droughts in southern regions.

🔴 Latest technology gives us an idea to predict #Weather 01-Year in advance.👉Early & premature output of models suggest Colder and Slightly Wetter than normal #winters in Pakistan due to devolving La-Nina & PIOD while Normal to Slightly Above Normal #rains in #monsoon 2023. ⛈️ pic.twitter.com/Mg5ubOAxuW

However, the forecast is premature and is susceptible to change in the future.

In related news, a moderate earthquake with a magnitude of 4.3-4.6 hit Roundu Valley in Skardu and its adjacent areas in Gilgit-Baltistan (GB) yesterday.

The jolts caused heavy landslides across the affected areas and injured four passengers who were traveling by road. The tremors were initially felt around 9:30 AM in the lower and upper parts of the mentioned regions.

The earthquake reportedly originated 70 km southwest of Gilgit city in the Hindu Kush, with a depth of 40 km. It resulted in the closure of the Gilgit-Skardu route due to landslides. Rescue officials stated that multiple travelers were injured as well.