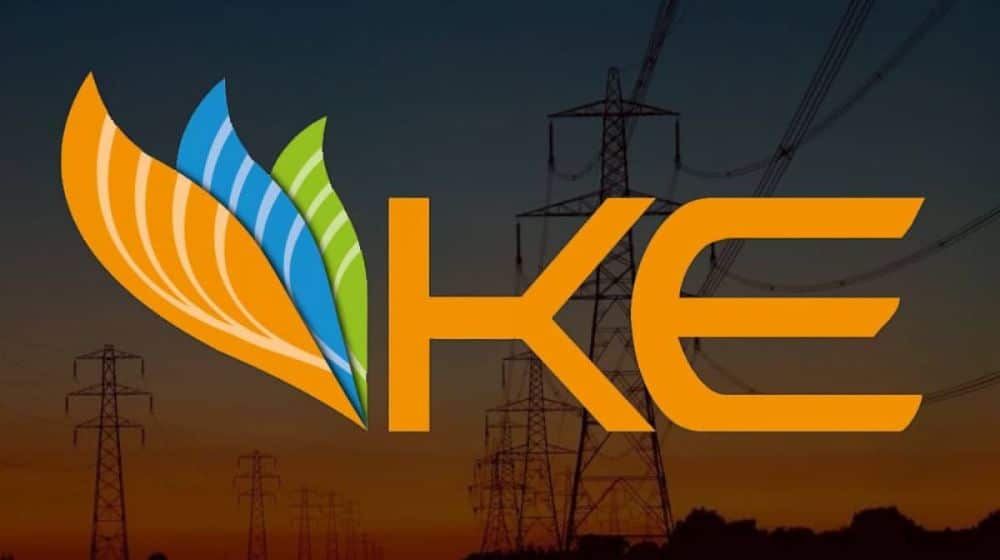 K-Electric maintained the profitability of Rs. 8.4 billion in the financial year 2021-22, depicting a nearly 30 percent dip as compared to profits in the previous financial year.

The financial results announced stated that the largest power utility suffered a shock of Rs. 3.5 billion in profitability which stood at Rs. 11.9 billion in the financial year 2020-21.

Driven by prudent policies, the company’s key areas of operations showed strength. T&D losses further reduced from 17.5 percent to 15.3 percent in FY 2022. This improved performance was partly set off due to the negative impact on account of the Mid-Term Review (MTR) decision.

The company’s gross profit increased by 22 percent as compared to last year.  However, external factors including an increase in consumer tariffs and current economic conditions impacting consumers’ propensity to pay led to more impairment loss, substantial devaluation of the Pakistani rupee in the international currency market resulting in exchange loss, and an increase in policy interest rates translated to increase in finance cost.

In the first half of FY 2022, the economy recovered from the adverse socio-economic impacts of the COVID-19 pandemic with economic activity carrying momentum from the last year and witnessed a GDP growth of 5.97 percent during FY 2022, as reported by the Pakistan Economic Survey 2021-2022. The last quarter of FY 2022, however, in particular, saw material socio-political challenges, both locally and on the international front, having a consequential impact on the macroeconomic factors.

According to Moonis Alvi, CEO, K-Electric, “The previous fiscal year brought some of the unique challenges and put the power sector to the test. Our Company-wide focus on embedding digitization and automation into our core business processes enabled KE to maintain its agility and sustain its commitment to the people and city of Karachi. Continued investment has demonstrated improved network stability during an unprecedented monsoon season, and we have also reduced our network losses to deliver safe, secure, reliable, and uninterrupted power”.

He added, “As we move forward into a new era in Pakistan’s power sector, we look to the Federal Government and associated stakeholders to address legacy issues that can help us actualize our potential and make a lasting impact on Pakistan’s economic and industrial hub, while also contributing positively to the transformation of the power sector”.

Despite the challenges faced by the Utility, investments of approximately Rs. 62.8 billion were channeled across the value chain of the electric power utility during FY22 including various initiatives to increase system reliability and meet the city’s growing power demand. The Black Start capability was successfully commissioned at Korangi Combined Cycle Power Plant (KCCP), thus enhancing KE’s technical ability in contingency situations and reducing reliance on IPPs. Further to these key milestones, the Company continued to invest in overhauling activities at its existing generating plants resulting in improved fleet efficiency and reliability.

During the year, KE expedited the process of setting up new grids and interconnection works which would enable drawl of additional power from the National Grid in addition to the 1,100 MW currently being evacuated. In this regard, the process for setting up of new grid at 500kV level is on the fast track. Whereas the construction of the new 220 kV Dhabeji Interconnection is also in full swing.

Upon completion of these grids and interconnection works, KE will be able to import additional power from the National Grid taking the total drawl to up to 2,050 MW, which will enable KE to better manage the demand in upcoming years alongside enhancing system reliability.

On the distribution front, the company has continued to make headways across various distribution projects. It is important to note that KE achieved all its goals as budgeted and beyond for Commercial and Technical targets. This included lowering distribution loss and outages and improving recovery, SAIDI, and SAIFI. During FY 2022, over 300,000 kg of illegal hooks (Kunda) have been removed from the system and around 244,000 new meters were installed through a low-cost meter scheme. As of the end of the year, a total of 12,500 Pole Mounted Transformers (PMT) have been converted to Aerial Bundled Cables (ABC).

Additionally, with a focus on customer centricity and to enhance customer facilitation, the Company has expanded its Customer Facilitation Centre (CFC) to eighteen locations citywide. KE also launched the ‘Ehad Scheme’ targeting chronic defaulters offering them attractive installment plans to encourage regular payments. Similarly, in FY 2022, customized Area-Specific Rebate Schemes as a recovery solution was introduced in selected pockets of the city where KE has been facing chronic law and order-related situations. As a result, more than 99,000 consumers were registered in FY 2022 under Ehad Scheme.

This year as well, the power utility remained fully committed to its mission statement of ‘brightening lives by building the capacity to deliver uninterrupted, safe, and affordable power while serving its growing customer base of 3.4 million and more. However, a key concern for KE remains the prevailing circular debt situation affecting the sector’s sustainability. Delay in the release from government entities including tariff differential subsidy continues to cause accumulation of receivables and adversely impacts the liquidity. KE looks forwards to support from all stakeholders for the resolution of these chronic issues.