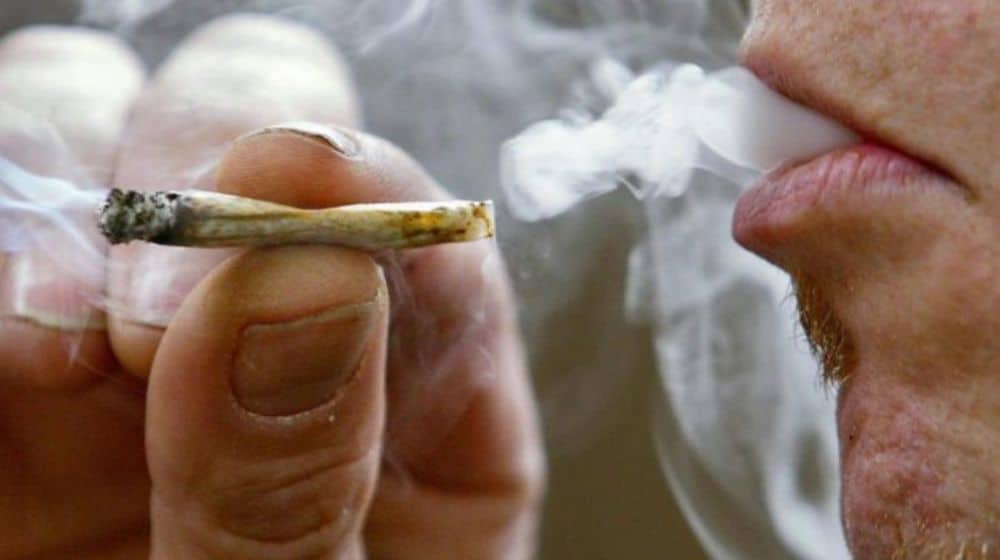 The Model Criminal Trial Court (Central) Karachi has sentenced a drug peddler to six years and six months of rigorous imprisonment for selling drugs near a school in the Nazimabad area of the metropolis.

Fahad Dad is liable to be sentenced to another 15 days of simple imprisonment if he fails to pay it.

The judge gave his ruling after listening to arguments from both the defense and prosecution sides and said that the latter has successfully proven its case with sufficient evidence.

He stated that the convict had been found with narcotics near a school, and stressed that drug usage among students is constantly rising, for which he advised against dealing with such instances as usual drug recovery cases.

Judge Khoso remarked that the drug peddlers must not be permitted to loiter close to schools because they supply narcotics to students. He also called for creating deterrence in criminals’ minds so that they refrain from exploiting the young generation.

Note that the local police arrested Dad near Karachi Metropolitan Corporation (KMC) School in Nazimabad on 18 May and recovered 295 grams of cannabis (hashish) from him.