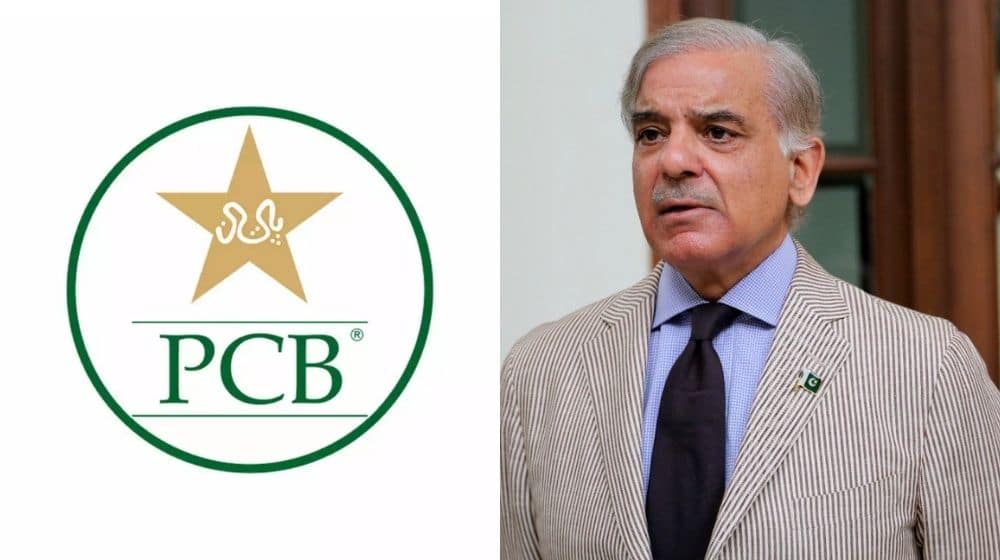 The Pakistan Cricket Board had announced that the gate money from the first T20I between Pakistan and England would be donated to flood victims. The total gate money raised was Rs.13 million, which has been donated towards the cause.

This monsoon has brought devastating floods to Pakistan, killing over 1,500 people and displacing millions. Seeing the devastation caused by the disaster, PCB decided to help those in need. While the England cricket team is in Pakistan for the first time in 17 years, PCB announced that the gate money for the first T20I match would be donated to flood victims.

The first encounter between England and Pakistan took place on Tuesday at Karachi’s National Stadium, which was packed to capacity. With all of the tickets for the series opener sold out, PCB earned Rs. 13 million which was donated to the Prime Minister’s Flood Relief Fund. PCB Chairman Ramiz Raja and CEO Faisal Husnain praised the fans for putting on an excellent show to contribute to the cause.

Previously,  Babar Azam said that the match fees for one Asia Cup match would be donated to the flood relief fund.