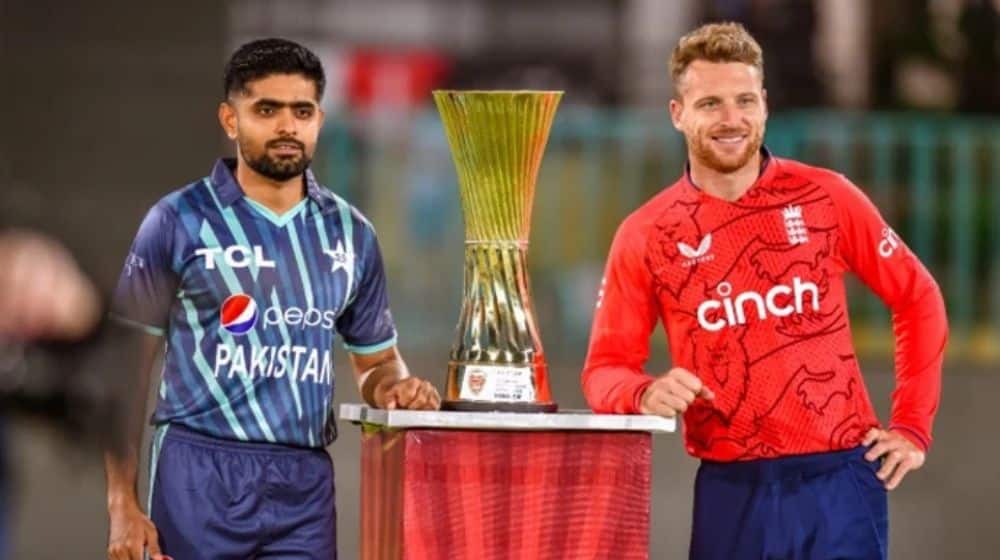 PCB has increased its efforts to combat e-ticket issues during the historic England series. To enter the Gaddafi Stadium for the final three matches of the England series, fans must now present a printed version of their e-ticket.

Following many reports of deception during PSL and subsequent home series, PCB has made printed tickets necessary for the Pakistan-England matches in Lahore. According to PCB’s security protocols, fans must obtain their unique paper tickets in addition to their e-tickets. The printed tickets will be distributed at Gaddafi Stadium after authentication.  Tickets can be picked up from 12 PM to 8 PM until the deadline. The hard copy of the tickets must be obtained by 24th September.

The Lahore leg of the T20I series is scheduled to begin on 28th September. The last three matches of the seven-match series will be played at Gaddafi Stadium.