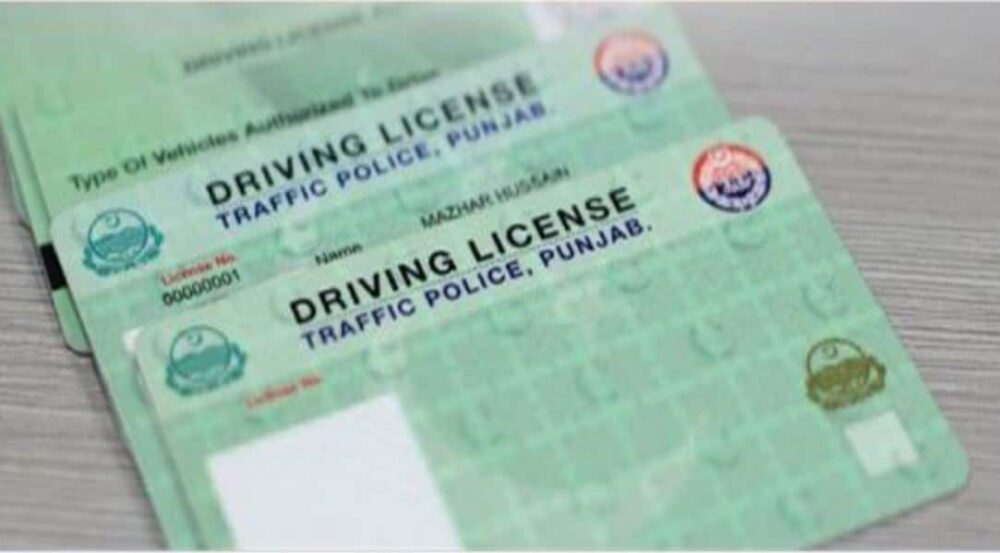 Rawalpindi City Traffic Police (CTP) reportedly has over a million unattended documents that it plans to discard from its shelves. The department confiscated these documents on account of various infractions.

The documents have flooded the magistrates’ offices, taking up excess space and resources due to a lack of disposal mechanisms. The authorities have now decided to destroy over 1 million registration papers, identity cards, route permits, and driver’s licenses with no takers.

A media report highlights that the department still has seized documents from over a decade ago. It adds, citing a source, that the occupied shelf space is also costing the department precious revenue.

It also highlights that most drivers and motorcyclists give duplicate identification cards rather than submitting the original. Similarly, instead of paying a fine, drivers use duplicate registration books and continue to operate their vehicles without the original documents.

Magistrate office staff expressed their displeasure with the lack of proper verification. They recommend that the authorities ask NADRA to block the identification cards of those who do not retrieve their confiscated documents within two months.

According to them, blocking the ID cards will force drivers to retrieve the confiscated documents and pay the fine. This tactic will also increase government revenues, the staff stated.