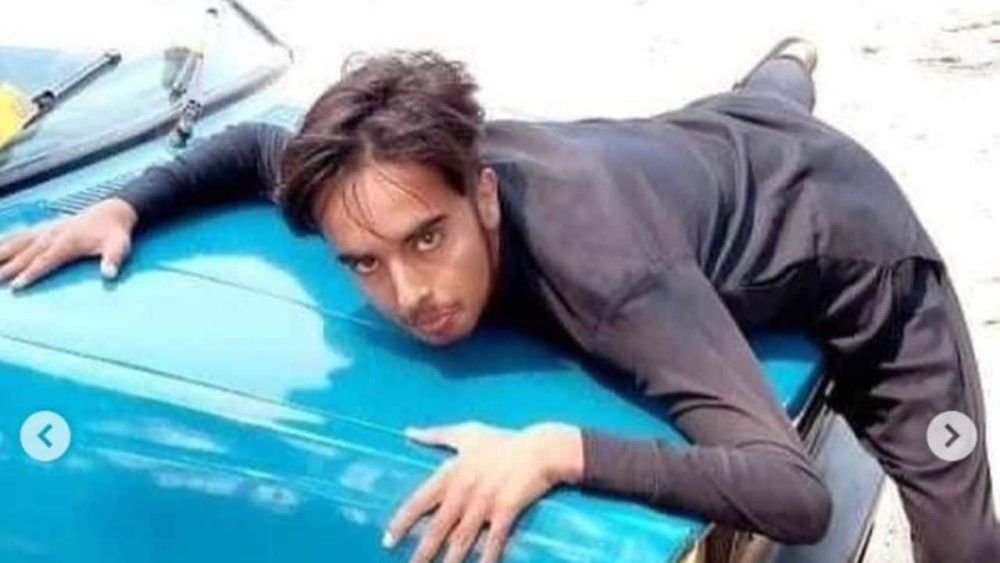 There’s an old saying by famous American salesman and author Zig Ziglar that goes “selling is essentially a transference of feeling.” That being the case, it is hard to imagine what this young man in the photos is trying to transfer to the public.

This viral sale ad of a Suzuki FX on social media has thrown users into fits of laughter due to the boy’s hilarious poses. The seller’s details are scarce, but that is the least of people’s concern as the photos continue to gain traction, courtesy of the unusual photos.

The photos seem like a comical parody of a car magazine cover, with a haggard-looking slender teenage boy instead of a ravishing model and an FX instead of a Ferrari or a Lamborghini. The netizens are wondering if the decision to include him in the photos was intentional or if the boy pulled off a joke with his friends.

Either way, this ad is equal parts ridiculous and confusing at the same time, with a majority of users being glad that it exists for their amusement. Would you buy this FX, though?