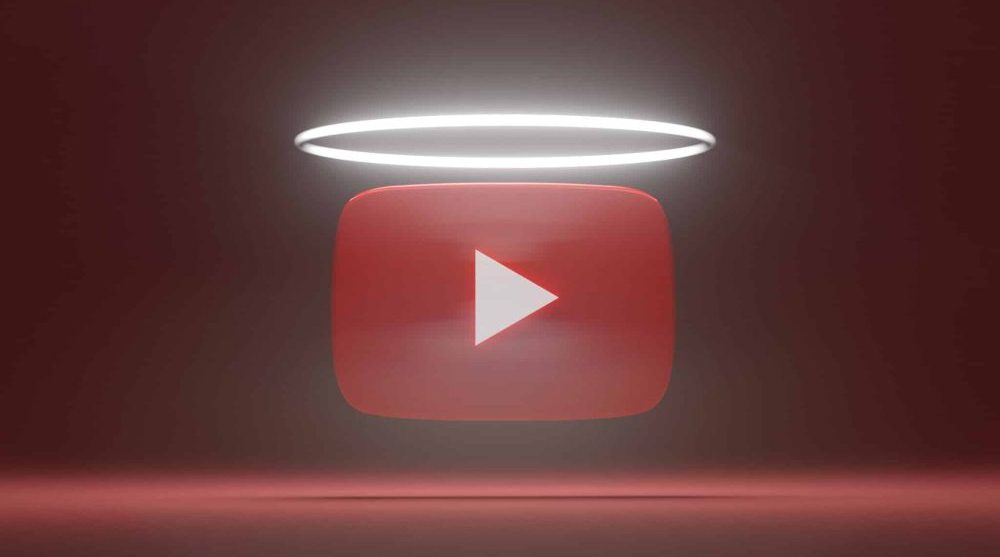 However, YouTube is no longer going to be a music villain anymore as it will finally let content creators make money with licensed music. Earlier this week, the company announced a platform called Creator Music, which will include a catalog of popular music for YouTubers to use in their videos without getting demonetized.

YouTubers will have two main options to choose from. They can either use licensed tracks directly and keep all of their revenue or share 27.5% of the money with the artists. YouTube has partnered with more than 50 labels, publishers, and distributors to bring “several hundred thousand” songs to Creator Music.

The new program is only in beta in the US and will roll out to more countries in 2023.

The video-sharing giant has been working on overhauling the way YouTubers make money on the platform. Last week, YouTube introduced a way for creators to make money through Shorts, doing away with the creator fund it had launched in August. Instead, YouTube is starting an ad revenue sharing program, letting Shorts creators keep 45% of the revenue while YouTube keeps the rest of it, which is the opposite of long form videos.

YouTube’s main motivation may have been to compete with TikTok, but it seems creators on the platform will be benefitting greatly from the growing competition.