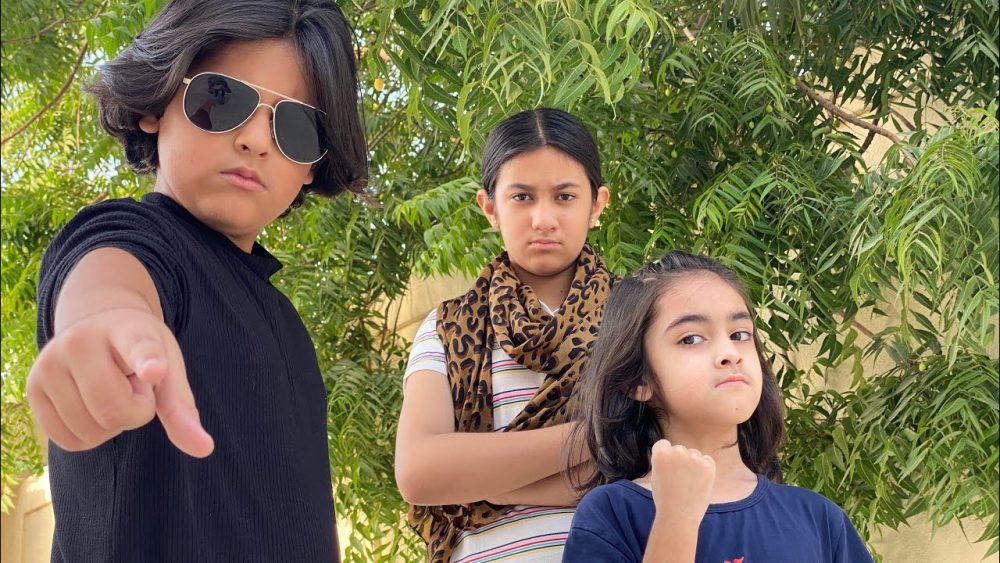 Tanveer joined YouTube in April 2013 and has over 2.7 billion views in total with 470 videos. He has been uploading videos for three years and also has a few other channels on YouTube such as Musa in Shorts and Musa in Live. He is an actor, artist, content creator, and model.

His main channel is called Entertainment with Musa, and it mostly focuses on skits and short TV show-like episodes for children. His recent videos have only been getting around a few hundred thousand views, but some older ones have several million each.

He is originally from Lahore but is currently living in Dubai. He started by uploading videos on TikTok, but his account was removed from the platform after some time due to his young age. But this did not stop him as he simply moved to YouTube and started uploading content there. He also has an Instagram and Facebook page with hundreds of thousands of followers.

Recently, YouTube has recently started testing a new ad model that will show you up to 5 short ads at the start of a video instead of the usual 2. Dozens of people online have started seeing this change as the video-sharing platform conducts its public test.

YouTube has clarified that the new ad model will only show bumper ads, which are shorter ads meant to reach a wider audience and grow brand awareness. It is unclear when this change will roll out to everyone, but it is clear that YouTube is about to become even more annoying.