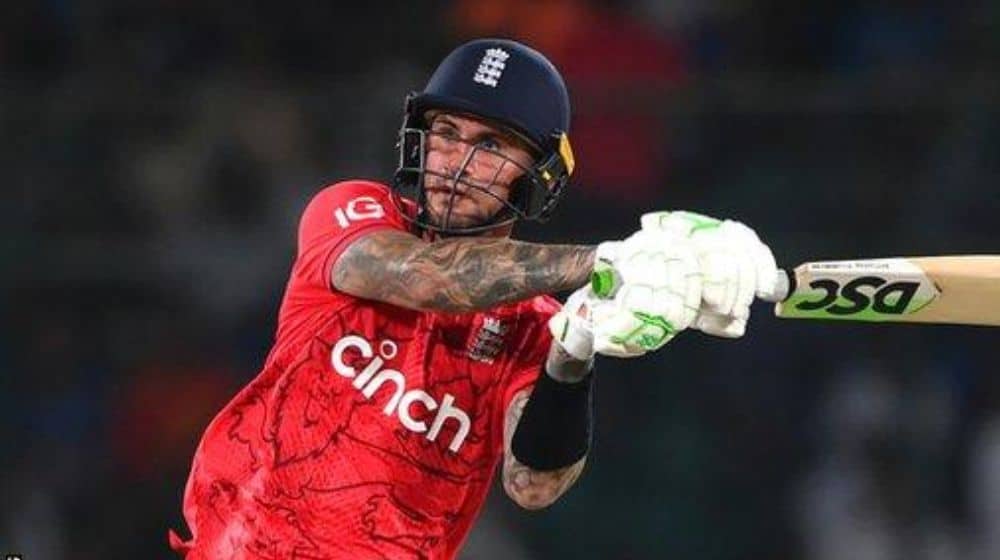 England’s opening batter, Alex Hales, has predicted that Pakistan, England, India, and Australia will possibly be the semi-finalists in the upcoming T20 World Cup 2022 scheduled from October 16 in Australia.

Alex Hales, who returned to the national team in style after nearly three years with a stunning fifty in the first T20I, made these statements during a rapid-fire session with the Pakistan Cricket Board (PCB) digital.

It is worth noting that three of his four predicted teams, Australia, Pakistan, and England, had also qualified for the semi-finals stage in the T20 World 2021, where Australia defeated Pakistan and New Zealand beat England.

On the other hand, India has a solid recent record, having won six out of seven bilateral series, although the Men in Blue failed to qualify for the semi-finals of last year’s T20 World Cup and Asia Cup 2022.

Australia, on the other hand, will be the defending champions in the mega event and has an excellent track record in the recent past. They began the three-match T20I series against India with a run chase of over 200 runs.

Pakistan also qualified for the semi-finals of the T20 World Cup 2021 and the Asia Cup 2022 final in the United Arab Emirates.